‘An Eastern Question and its History:

Writing about the Greek War of Independence’ 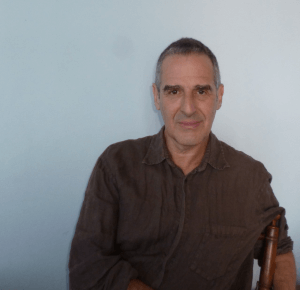 Watch the video of this lecture

How should we think today about the history of diplomacy? How has diplomatic history changed over the last one hundred years?

In this lecture, Mark Mazower reflects on his recent experience writing about the history of the Greek war of independence, and explores the ways in which the events of 1821 have been connected to the emergence of an international order in Europe by scholars and historians from the First World War until today. 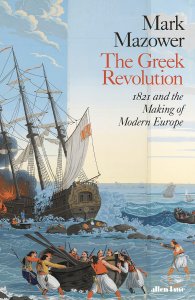 Mark Mazower is Ira D. Wallach Professor of History at Columbia University and director of its Institute for Ideas and Imagination in Paris. His research focuses on the history of modern Greece and encompasses 19th and 20th century Europe, the rise of the international system and historiography.

He is on the editorial board of Past and Present and is one of the series editors for OUP’s Studies in Modern European History. His books include a family memoir, What You Did Not Tell (2017) and most recently, The Greek Revolution: 1821 and the Making of Modern Europe (2021).