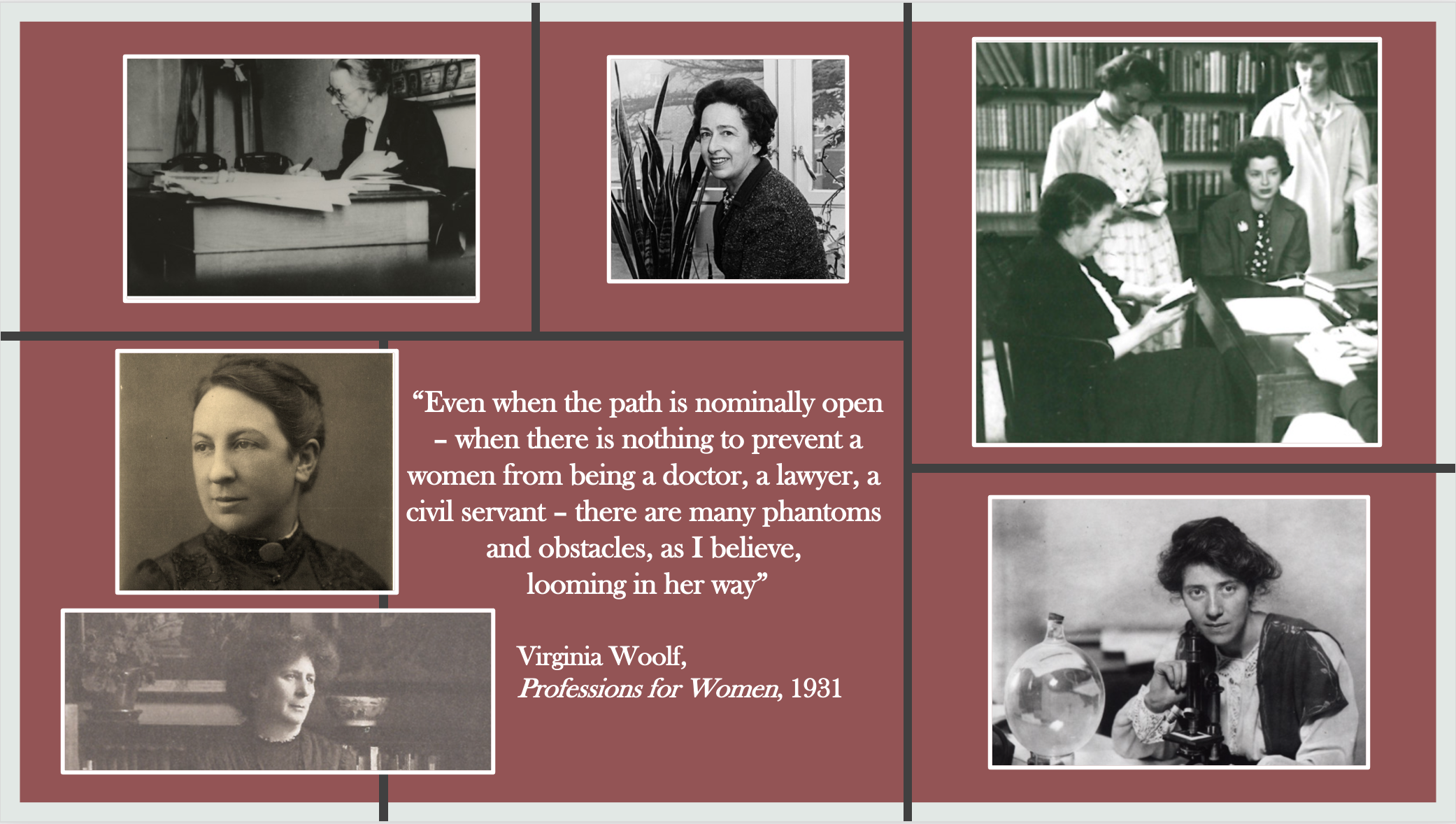 **PLEASE NOTE: this event has been postponed and will now take place later in the year, date tbc** 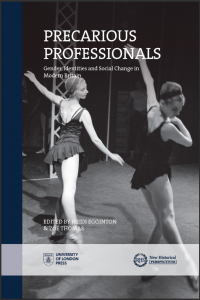 Published in October 2021, Precarious Professionals is an edited collection of essays which use gender to explore a range of professional careers, from those of pioneering women lawyers and scientists to ballet dancers, secretaries, historians, and social researchers.

The book reveals how professional identities could flourish on the margins of the traditional professions, with far-reaching implications for the study of power, privilege, and expertise in 19th and 20th century Britain.

Precarious Professionals appears in the RHS ‘New Historical Perspectives’ series and is is now available free, Open Access, to read ahead of the event.

Contributors to the panel

This event brings together seven of the book’s contributors to discuss the relationship between gender and professional identities in historical perspective, and to reflect on researching and writing histories of professional work in precarious times.

Christina de Bellaigue is Associate Professor of History at Oxford and a Fellow of Exeter College. She is a social and cultural historian of nineteenth century France and Britain, with research interests in the history of reading and of education, and of childhood and adolescence. Christina’s current project concerns middle class family strategies and social mobility. Her publications include  Home Education in Historical Perspective (2016) and Educating Women: Schooling and Identity in England and France, 1800–1867 (2007).

Laura Carter is Lecturer in British History at the Université de Paris, LARCA, CNRS, F-75013 Paris, France. She has published articles on popular history, education, and social change in twentieth-century Britain in the journals Cultural and Social History, History Workshop Journal, and Twentieth Century British History. Her first book, Histories of Everyday Life: The Making of Popular Social History in Britain, 1918-1979, was published by Oxford University Press in the Past & Present book series in 2021.

Leslie Howsam is Emerita Distinguished University Professor at the University of Windsor (Canada) and Senior Research Fellow in the Centre for Digital Humanities at Ryerson University. She is editor of the 2015 Cambridge Companion to the History of the Book and author of Old Books and New Histories: An Orientation to Studies in Book & Print Culture (Toronto University Press, 2006).

Claire G. Jones is Senior Lecturer in the Faculty of Humanities and Social Sciences at the University of Liverpool. Her research interests focus on the cultural and social history of science, from the late-eighteenth century through to the early-twentieth, with special emphasis on femininity, masculinity, inclusion and representation. She has published widely in these areas and co-edited the Palgrave Handbook of Women and Science (2022).

Helen McCarthy is Professor of Modern and Contemporary British History at the University of Cambridge and a Fellow of St John’s College. She is a historian of modern Britain and author of three books: The British People and the League of Nations (Manchester University Press, 2011); Women of the World: The Rise of the Female Diplomat (Bloomsbury, 2014); and Double Lives: A History of Working Motherhood (Bloomsbury, 2020).

Susan Pedersen is Gouverneur Morris Professor of British History at Columbia University, where she teaches British and International History. Her most recent book is The Guardians: The League of Nations and the Crisis of Empire (Oxford, 2015). She is now writing a book about marriage and politics in the Balfour family. She writes regularly for the London Review of Books.

Laura Quinton is a Postdoctoral Teaching Fellow at New York University and a Resident Fellow at The Center for Ballet and the Arts at NYU. Her current book project, Ballet Imperial: Dance and the New British Empire, explores the unexpected entanglements of ballet and British politics in the twentieth century. Her writing has appeared in The Historical Journal, Twentieth Century British History, and the Routledge Encyclopedia of Modernism.

Emma Griffin is President of the Royal Historical Society and Professor of Modern British History at the University of East Anglia.