Home > Events > Worlds and Networks of Higher Learning: Modes of Interaction between Universities, Academies and Schools, 1400-1750 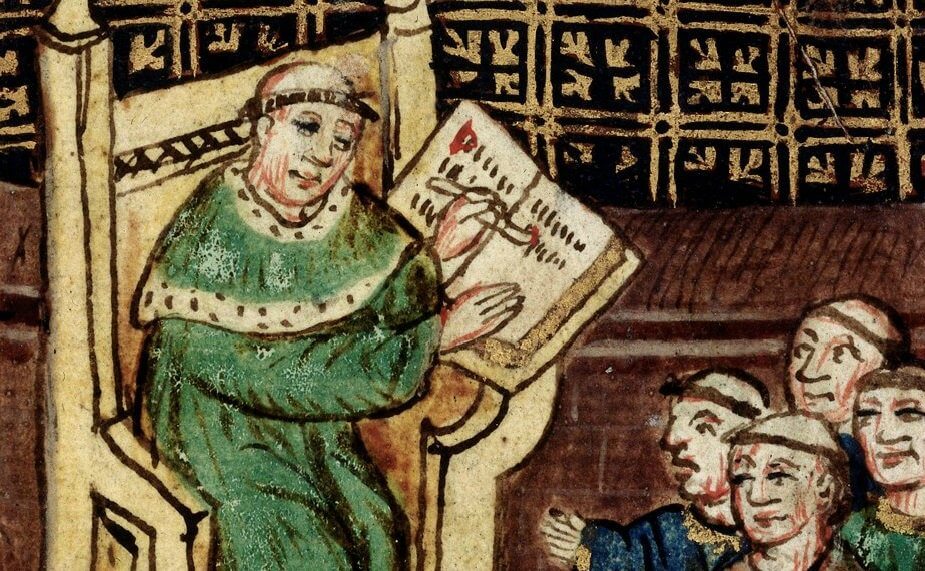 Northumbria University is extending an invitation on the 10th of October 2015 to the first workshop of a series of four launching an international collaborative project sponsored by the British Academy. The project investigates the nature and scope of higher learning and collaborative networks from the late Middle Ages to the era of Enlightenment.  Our novel approach will consider topics that university historians have largely ignored: the intense collaboration between university scholars and instructors; printers and providers of teaching objects and tools; administrators and students at academies, independent colleges, gymnasiums and Latin schools. Contributing experts include renowned scholars in late medieval and early modern school, academy, book and university history of England, the German lands, France, Italy, Spain and bordering countries. Project leaders are Dr Anja-Silvia Goeing (PI, Northumbria University), Prof. Glyn Parry (University of Roehampton), Prof. Mordechai Feingold (California Institute of Technology).

For information about the project and registration for any of the four workshops please contact Anja at anja.goeing@gmail.com . Please see also our website for programme updates at wnhl1400.org .

National and civic politics conditioned collaborations between different institutions of higher learning. Who was responsible for setting up and maintaining regulations and control of these exchanges? Were goals of the collaborations explained and discussed in governing bodies inside and outside the institutions in question? Did the manner in which professors were selected influence the scope and character of institutions? How relevant were school regulations about admission and scholarships for multi-institutional careers of students? Were schools, academies and universities free to choose other institutions to collaborate with? How did scholars, philosophers and scientists consider memberships in different academies, and how did this help to connect the institutional bodies? Did changing collaborations induce curriculum changes?

Provisional Programme (Please go to wnhl1400.org to see recent updates and changes to the programme)

A Multifaceted Educational Landscape: the Dutch and their Schools in and outside the Dutch Republic

The Role of Swiss Political, Religious, and Academic Authorities in Student Mobility during the Sixteenth Century

The Politics of Scholarships in Early Modern Europe

English Politics and the Politics of Mathematics Education

Institutions of Learning and Their Cultural/Political Interactions in Bologna, c. 1550-1750

Geography, Politics, and Diplomacy in the Accademia Veneziana: Bibliography, Prosopography, and Networks

The Circulation of Knowledge in Early Colonial New Spain: A Plural Landscape

Followed by: Concluding Remarks (Everybody)