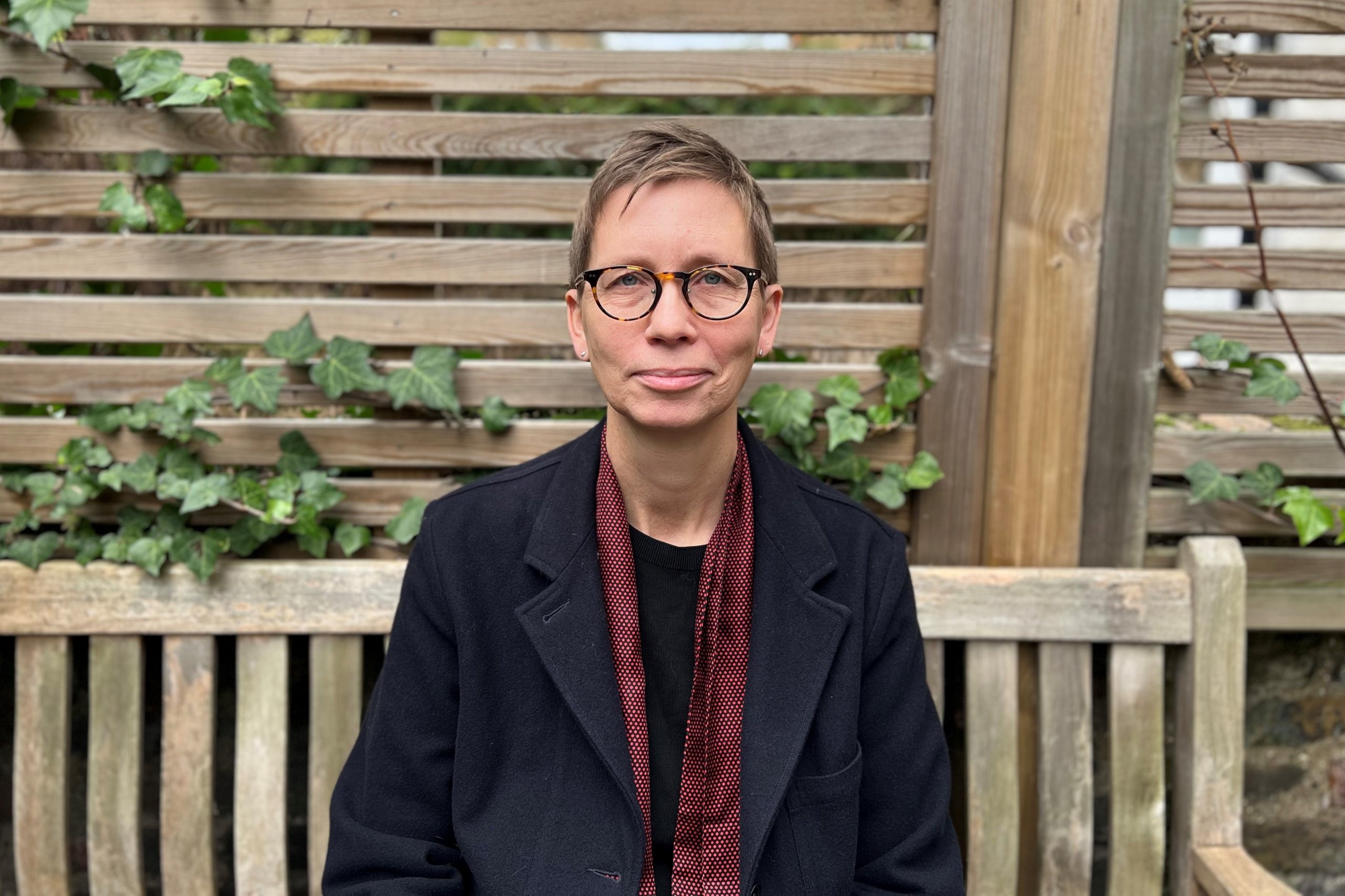 Join the Centre for Early Modern Studies at King’s (CEMS KCL) as we celebrate Laura Gowing’s extraordinary recent book with drinks and a discussion of women’s work in seventeenth-century London. Professor Gowing will be in conversation with Dr Hannah Dawson (King’s) and Professor Amy Louise Erickson (Cambridge). All welcome.

Ingenious Trade: Women and Work in Seventeenth-Century London (CUP) recovers the intricate stories of the young women who came to London in the late seventeenth century to earn their own living, most often with the needle, and the mistresses who set up shops and supervised their apprenticeships. Tracking women through city archives, it reveals the extent and complexity of their contracts, training and skills, from adolescence to old age. In contrast to the informal, unstructured and marginalised aspects of women’s work, this book uses legal records and guild archives to reconstruct women’s negotiations with city regulations and bureaucracy. It shows single women, wives and widows establishing themselves in guilds both alongside and separate to men, in a network that extended from elites to paupers and around the country. Through an intensive and creative archival reconstruction, Laura Gowing recovers the significance of apprenticeship in the lives of girls and women, and puts women’s work at the heart of the revolution in worldly goods.

Laura Gowing is Professor of Early Modern History at King’s College London, specialising in the history of early modern women, gender, and the body. She is the author of Domestic Dangers (1996) and Common Bodies (2003) which won prizes from the Society for the Study of Early Modern Women and the American Historical Association (Joan Kelly prize) respectively. She is an editor of History Workshop Journal.

Hannah Dawson is Reader in the History of Political Thought at King’s College London. Recent publications include The Penguin Book of Feminist Writing (2021).

Amy Louise Erickson is Professor of Feminist History at the University of Cambridge. Publications include the recent Wealthy businesswomen, marriage and succession in eighteenth-century London (2022) and the path-finding Women and Property in Early Modern England (1993).

The event will take place in the History Department ‘Open Space’ on the 8th Floor of the Strand Building, King’s College London.

Please don’t hesitate to get in touch with any questions (cems@kcl.ac.uk).