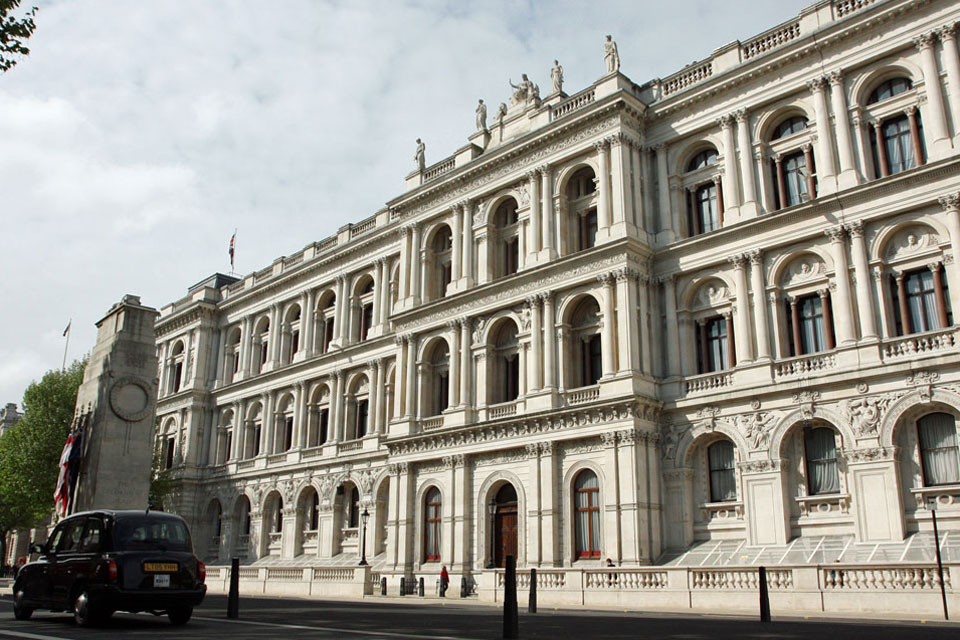 The history of modern British foreign policy has largely been written from an exclusively male perspective. In many respects, this was natural and appropriate because, until the 1940s, only men held senior positions in the Diplomatic Service.

During the early twentieth century, attempts to change the ‘Foreign Office mind’ to promote a greater acceptance of the role of women in the conduct and formulation of British diplomacy were largely resisted. However, if the careers of the other group of women who worked at the Foreign Office are examined, the clerical staff, the vast ranks of filing clerks and shorthand typists, a very different view of this bastion of male conservatism emerges. Through the use of prosopography and on-line genealogy resources, it is possible to trace a large cross section of these women and analyse their life patterns and working experiences.

The paper reveals that many of these women enjoyed quite a flexible working experience, with plenty of opportunities for career advancement, with some even transferring from the clerical classes to the consular service.