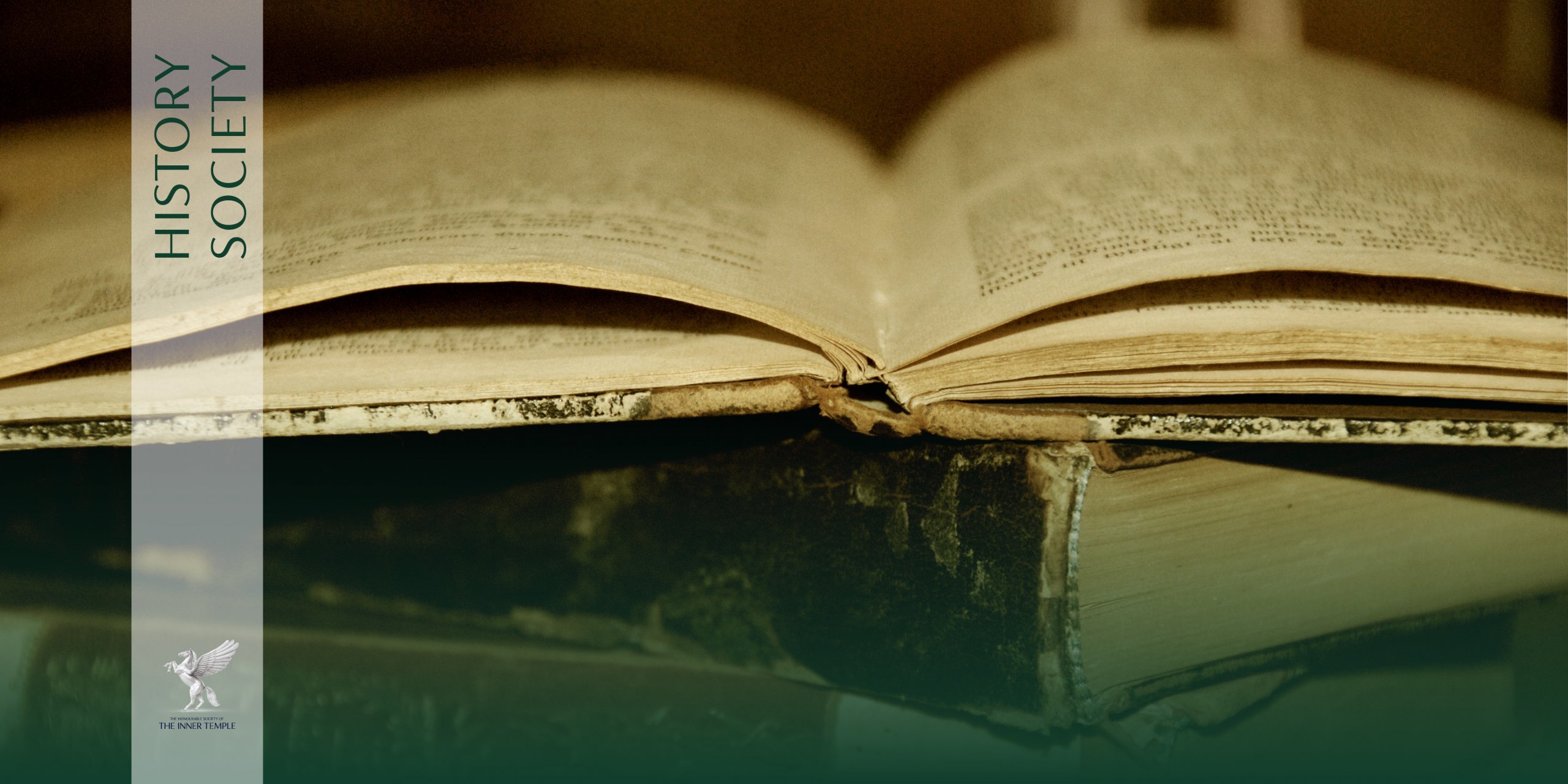 William Crashawe, preacher at the Temples from 1605 to 1613, had a library built in chambers adjoining the Temple Church, which provided a meeting place and point of exchange at a time when he was establishing his reputation in print as a religious controversialist. After Crashawe lost his position at the Temple, his library was broken up, and his books kept in different locations in London. Nonetheless, Crashawe’s books continued to draw visitors and foster religious debate, especially during the politically heated early 1620’s, often through networks of association maintained from his time at the Temples.