Home > Events > Where Empires Collide: Dockyards and Naval Bases in and around the Indian Ocean 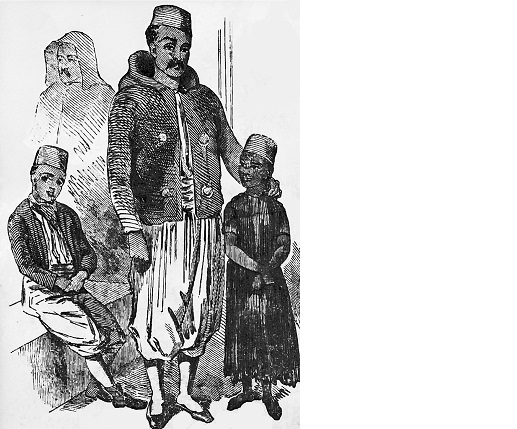 This one-day conference examines these themes: Were bases built to defend colonies, control colonies, or act as springboards to attack the enemy? Were they to suppress local forces, engage companies threatening the British East India Company or as adjuncts to European struggles? How useful were they in the 17th–20th centuries? What facilities existed and how were they resourced? What were the main influences on ship construction and the design of naval facilities? How did national bases differ? How developed and organised were they? What was the burden to the founding state? How dependent upon their hinterland were they? To what extent did they develop their own operating practices? How have their heritage opportunities been developed?

The full booking form is at https://navaldockyards.org/conferences/