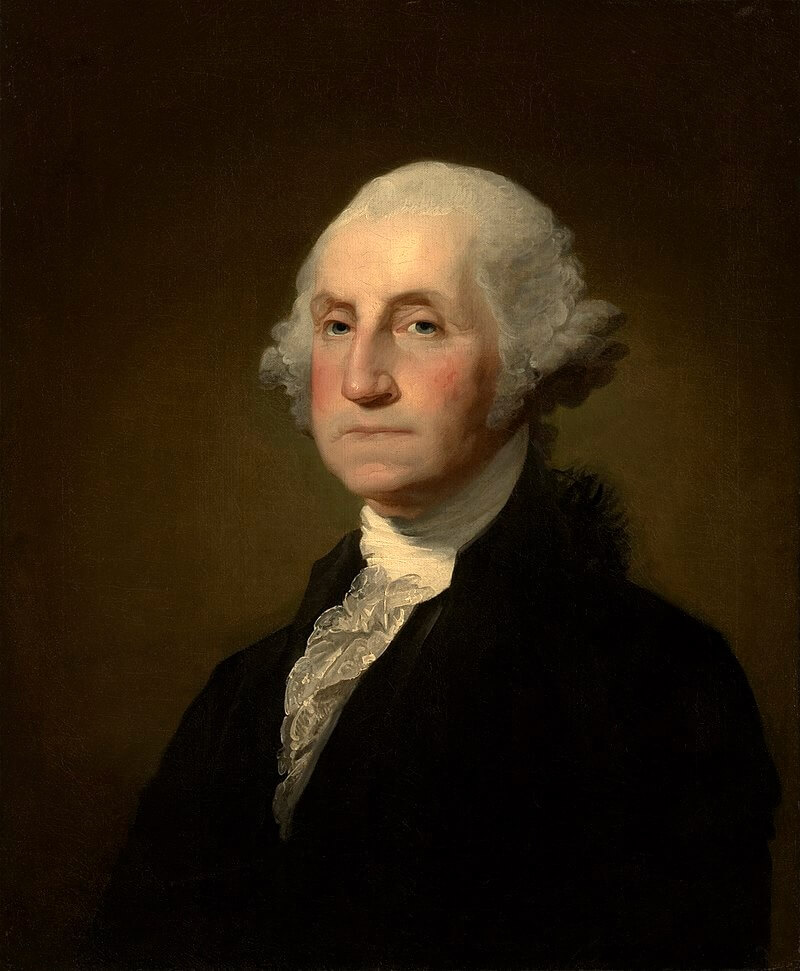 For all of his flaws, Thomas Jefferson was at least an ardent medievalist. As one of only three members to sit on the committee assembled to design the first Great Seal of the United States in 1776, the delegate from Virginia lobbied passionately, not for the now ubiquitous bald eagle, but for images of Hengist and Horsa (the mythical brothers once said, in Bede’s Historia, to have settled fifth-century Britain).

From the earnest and inquisitive to the reprehensible—Jefferson also, of course, unashamedly espoused the purity of a white genetic line descended directly from pre-Conquest England—the recycling of medieval images for modern ends has had a profound impact on our recent political history. Building on this premise while employing a range of examples, from across the world, this paper seeks to do three things.

First, it will continue the challenge made elsewhere in medieval studies to the idea that the objects we investigate simply “belong” to the time of their making. Second, it will trial a type of art and architectural analysis that engages less with questions of creative intent and craftsmanship than the varied and often even discrepant interpretations of medieval culture long after its original production.

Third, it will conclude with an assessment of the role of modern-medieval nostalgia, particularly in respect of appropriation, anachronism, authenticity, nationalism and the power/pitfalls of bringing back medieval images to serve as contemporary cultural conduits.

We will see that the past of nostalgia—to paraphrase Faulkner—is sometimes not even past. On account of the fact that its histories are often so challenging to restore, the scattered remnants of the medieval period have long enabled an extraordinary range of neo-medieval projects generated at the nexus of art and artifice.