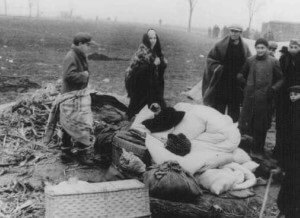 KEYNOTE  SPEAKER: DAME  HELENA KENNEDY, who is one of Britain’s most distinguished lawyers. She has spent her professional life giving voice to those who have least power within the system, championing civil liberties and promoting human rights. She has used many public platforms – including the House of Lords, to which she was elevated in 1997 – to argue with passion, wit and humanity for social justice. She has also written and broadcast on a wide range of issues, from medical negligence to terrorism to the rights of women and children.

Ticket price £ 20.00 to include refreshments throughout the day and a vegetarian sandwich lunch. To apply for a bursary please contact the organisers for  information:    Dr Susan Cohen  drsusancohen@gmail.com or   Ms Lesley Urbach lcurbach@aol.com.