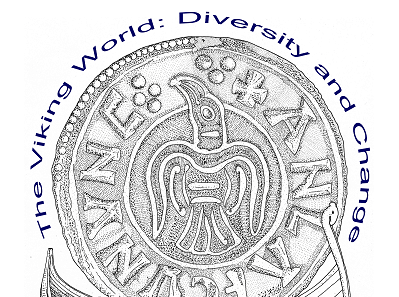 We are pleased to announce this major international conference, to take place at the University of Nottingham 27 June – 2 July 2016.

These are end points of a period of major transformations – from the voyages and settlements of Scandinavians across the North Sea, the Atlantic and the Baltic, to the conversion of the homelands and the rise of medieval kingship.

The Centre for the Study of the Viking Age will host this conference which aims to capture the diversity of and change in the Viking Age and its aftermath.