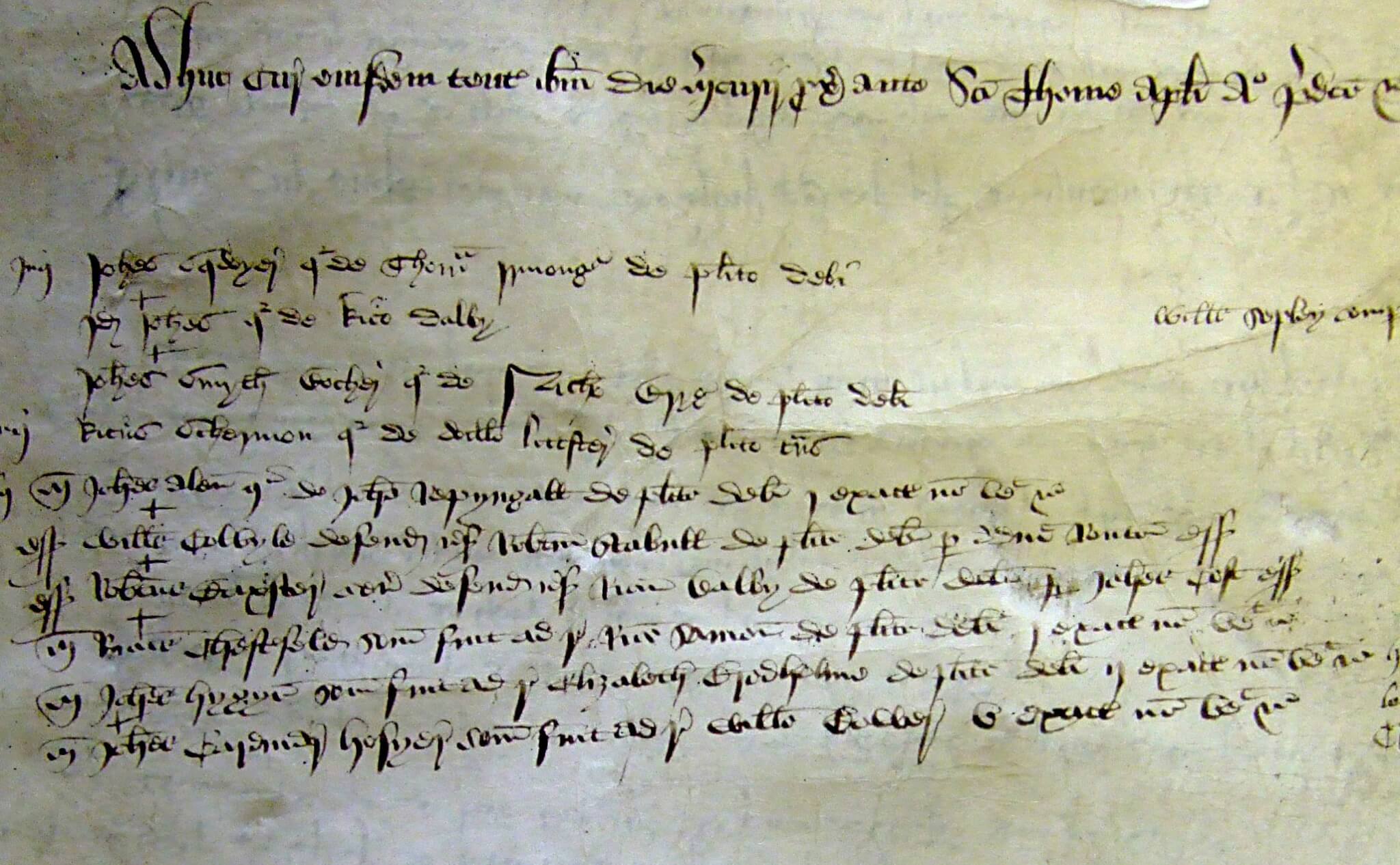 The legal network of medieval and premodern Europe offered multiple routes to justice. For urban residents, borough courts and other civil courts offered widespread recourse to law, allowing ordinary residents to air complaints about economic disputes and interpersonal misbehaviour, arising from the interactions of everyday life. These courts existed alongside national criminal legal systems and a network of multiple other jurisdictions. Their records reveal how individuals, communities and officials perceived of the correct rules of economic and social relations and the steps that could be taken when these rules were not adhered to.

This conference aims to bring together historians working on town courts, broadly defined, across Europe in the medieval and early modern period. We seek papers from those working on the legal history of these courts and their jurisdictions as well as those who use the records of courts to study various aspects of urban society. Through this broad analysis of urban justice, the aim is to learn more about the practices of courts and experiences of litigants, as well as to identify both commonalities across the urban system and the importance of local customs that were unique to place and time.

Papers from the conference will be collated in a new volume on Urban Society and the Borough Court, following the model of Razi and Smith’s seminal work on Medieval Society and the Manor Court (1996) in providing a much-needed collection of essays on the function and practices of urban courts and the evidence they provide for the study of premodern urban society.

This conference explores a wide-ranging set of themes – including the urban economy, justice, competing jurisdictions, race, immigration and social status and precedent and practice – though the lens of medieval and early modern town courts from across Europe. Speakers include, Richard Goddard (Nottingham), Jeremy Goldberg (York), Jane Laughton, Cathryn Spence (Guelph), Matthew Stevens (Swansea) and C. J. Zuijderduijn (Leiden). The keynote will be delivered by Christopher Dyer (Leicester). The conference will provide a valuable opportunity to consider the wealth of evidence contained within borough court records and what they reveal about pre-modern urban society. Limited funds are available to supplement the travel costs of postgraduate students.