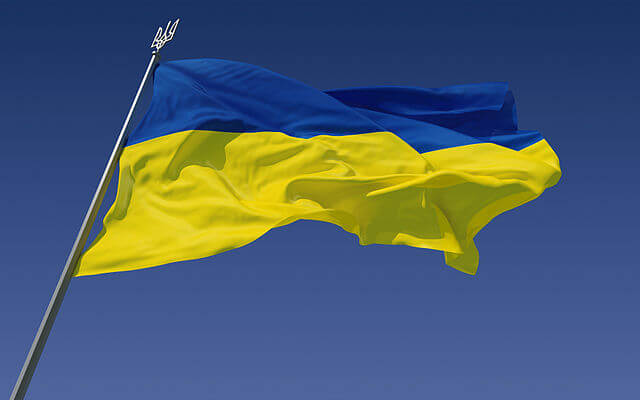 The Russian full-scale invasion of Ukraine has devastated the lives of millions of Ukrainians, causing a level of suffering not seen in Europe since the breakup of Yugoslavia. It is also one of the most significant international crises since the end of the Cold War, with profound and far-reaching consequences for the global economy, as well as the security of Europe and the world.

While the current realities of the war have been well-documented by the international media, in the west its historical roots are still not fully understood. How was the reign of Stalin and Soviet rule experienced in Ukraine? How is Putin able to instrumentalise 20th Century European history, particularly of the Second World War, to justify his actions? What does an analysis of Putin’s rise to power in Russia tell us about the west’s commitment to democracy and the rule of law? And what lessons can we learn from Ukraine about resistance and the protection of statehood?

On Tuesday 24th May at 18:30, the IWM Institute and the Ukrainian Institute London will be joined by Serhii Plokhy, Harvard Professor and the world’s foremost historian of Ukraine. In an hour of discussion, Plokhy will address these questions and many more, in an attempt to examine the echoes from history — from the Second World War to Chornobyl — in Russia’s current war against Ukraine.