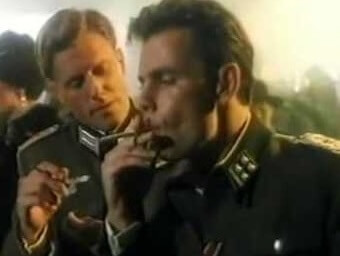 In collaboration with the British Jewish Contemporary Cultures Network

Event for scholars: Registration fee is £10 for academics; £5 for students. Book your place here: http://www.bbk.ac.uk/traces

Details: The representation of the Holocaust and antisemitism in British film and television has been relatively overlooked. This illustrated workshop attempts to address this gap by screening and discussing a range of texts that examine memories of the Holocaust and antisemitism in Britain in a variety of forms. Some of these texts are explicit in their representations, others are works that make no extant claim to represent it. They include the British television drama Twist of Fate (1989), the 1973 horror film, The Wicker Man and the work of director Stanley Kubrick.

Taking these texts as a starting point for discussion, this workshop presents a timely intervention into current debates about the Holocaust and antisemitism within British media and culture.