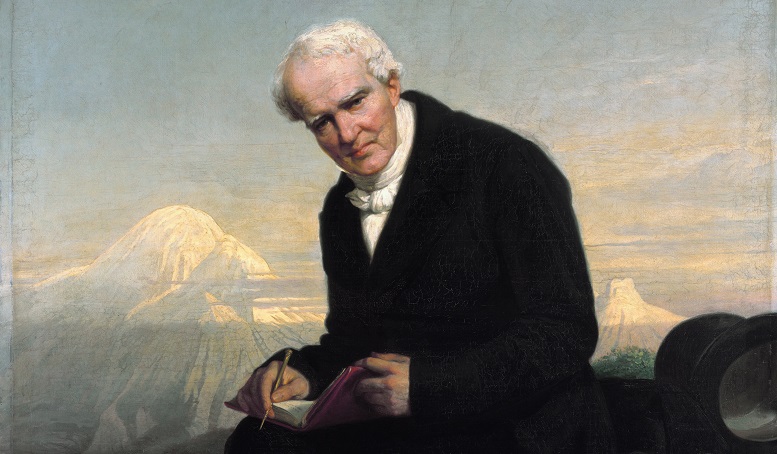 GHIL in co-operation with the Faculty of History, University of Oxford

Apart from Alexander von Humboldt’s voyages in the Spanish Empire and to the United States between 1799 and 1804, Latin America is rarely mentioned in the general narratives about nineteenth-century European history. But the political and cultural interactions between Europe and the Latin American world were much more important and diverse in the early nineteenth century than the standard narrative suggests. The lecture explores the ways in which the myth of Alexander von Humboldt as the ‘ideal’ German traveller focused attention on specific elements of a broader history of Latin American–European relations that were increasingly neglected by general European historiography.

Jakob Vogel is Professor of Nineteenth- and Twentieth-Century European History at the Centre d’Histoire, Sciences Po, Paris. His publications include Europa: Notre Histoire (ed. with E. François et al., 2017) and Shaping the Transnational Sphere: Experts, Networks and Issues (ed. with D. Rodogno and B. Struck, 2015).