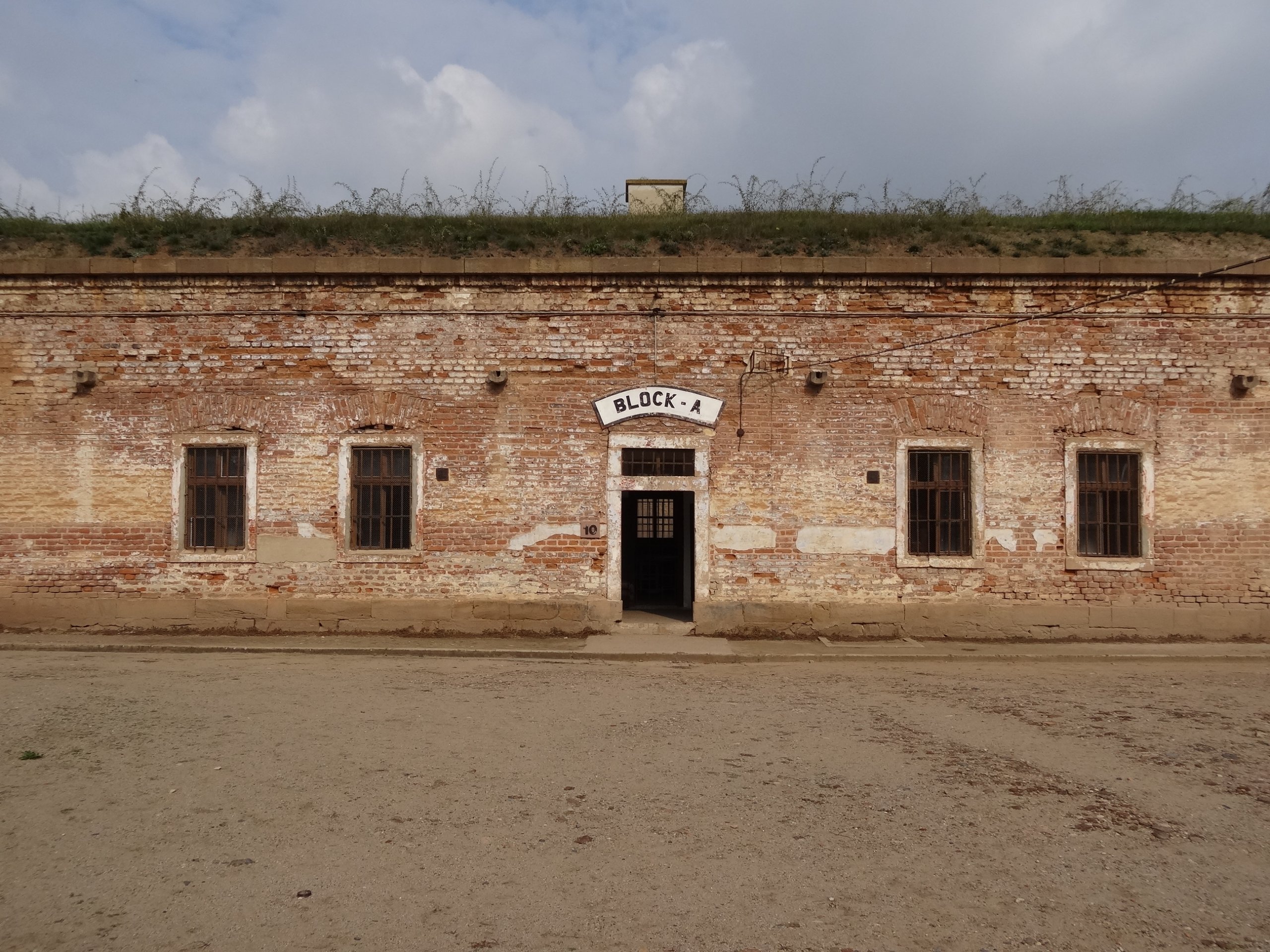 Public lecture sponsored by the Department of History and the Centre for the Study of International Slavery, University of Liverpool.

Theresienstadt was operated by the Nazis between November 1941 and May 1945 as a transit ghetto for Central and Western European Jews before their deportation for murder in the East. Today, Theresienstadt is best known for the Nazi propaganda of the International Red Cross visit, cultural life, and children. But these aspects explain little what defined the lives of its 140,000 inmates. The Last Ghetto offers both a modern history of this Central European ghetto and the first in-depth analytical history of a prison society during the Holocaust. Theresienstadt produced its own social hierarchies under which even small differences among prisoners decided their fate. During the three and a half years of the camp’s existence, prisoners created their own culture and habits, bonded, fell in love, and forged new families. Based on extensive archival research in nine languages and on empathetic reading of victim testimonies, The Last Ghetto casts light on human society works in extremism.