Home > Events > The West End of London between the Wars 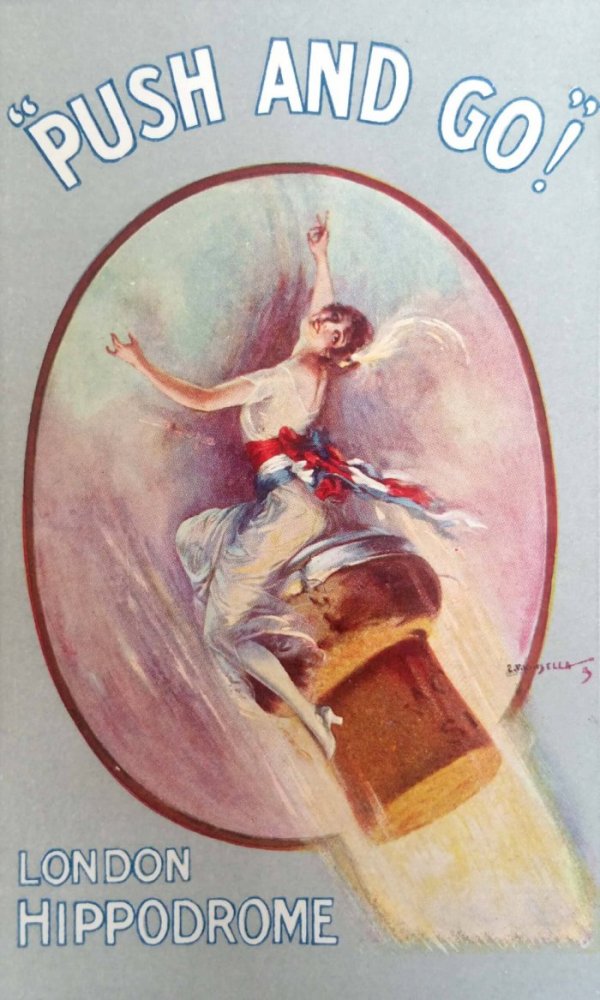 By 1914 most of the forms of pleasure that we associate with the West End of London had been established. It was a global centre of entertainment associated with theatres, cinemas, restaurants, hotels and department stores. In this paper Professor Rohan McWilliam will consider how this developed in the inter-war years. He charts a tension between forms of modernity (including jazz and the night club) and more conventional cultural forms aimed at creating a safe evening out for a middle-class public. In particular, this period witnessed the increasing domination of West End shows by the firm H.M.Tennent, the ‘Fortnum and Mason of British theatre’, which arguably stood for more conventional forms of drama. He draws upon a range of contemporaries including Virginia Woolf, the theatre critic James Agate and the diarist Anthony Heap. The paper explores themes that will shape his forthcoming history of the West End in the post-1914 period.

For more information and to register, please visit: https://www.eventbrite.co.uk/e/the-west-end-of-london-between-the-wars-tickets-403342055947