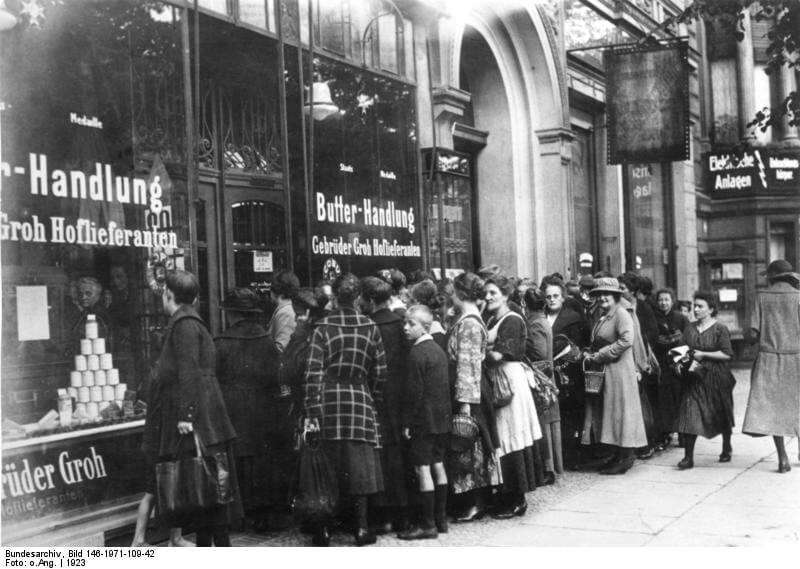 A century has passed since the establishment of the ill-fated Weimar Republic, founded in August 1919 and superseded 14 years later by the Nazi dictatorship. Sir Richard Evans, one of the world’s foremost authorities on modern German history, asks why the Republic failed in its attempt to make Germany democratic, and what lessons can be learned for the future of democracy in the 21st century.