Home > Events > The Reformation of the Body 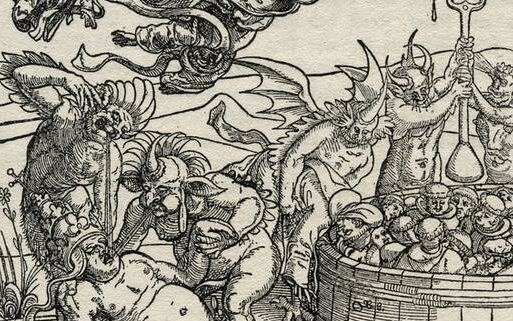 Having called upon historians to pay attention to embodied experience in his 1991 essay, Roy Porter later revised this work a decade later, stating that ‘Body History has become the historiographical dish of the day’, and since then it has seemingly only grown in significance.(1) For the early modern period, historians such as Ulinka Rublack and Herman Roodenburg have shown how contemporary theories about the body may illuminate experiences of embodiment, and, of the Lutheran Reformation, Lyndal Roper has prominently stated that ‘One of the things that set Luther apart from many other Christian thinkers is his remarkably positive attitude toward the body’.(2)​

Drawing on such studies, this one-day conference will focus on the impact of the Reformations on the body. It will question the extent to which the immense changes taking place with the Reformations (not only religious change but also societal, cultural, political and psychological) affected understandings of the body, as well as experiences and practices of embodiment.

It thus aims to bring together historians working on the history of the body in this period, to approach ‘The Reformation of the Body’ from a variety of different angles. It will consider not only how the body was understood, but also the ways in which it was represented, fashioned, cured, fed and experienced. In doing so, it will thus not only contribute to the growing field of ‘Body History’ but will also present an original framework for understanding and approaching the Reformations. ​

This event is free of charge. For more information, including the programme, please visit: https://reformationofthebody.wixsite.com/conference