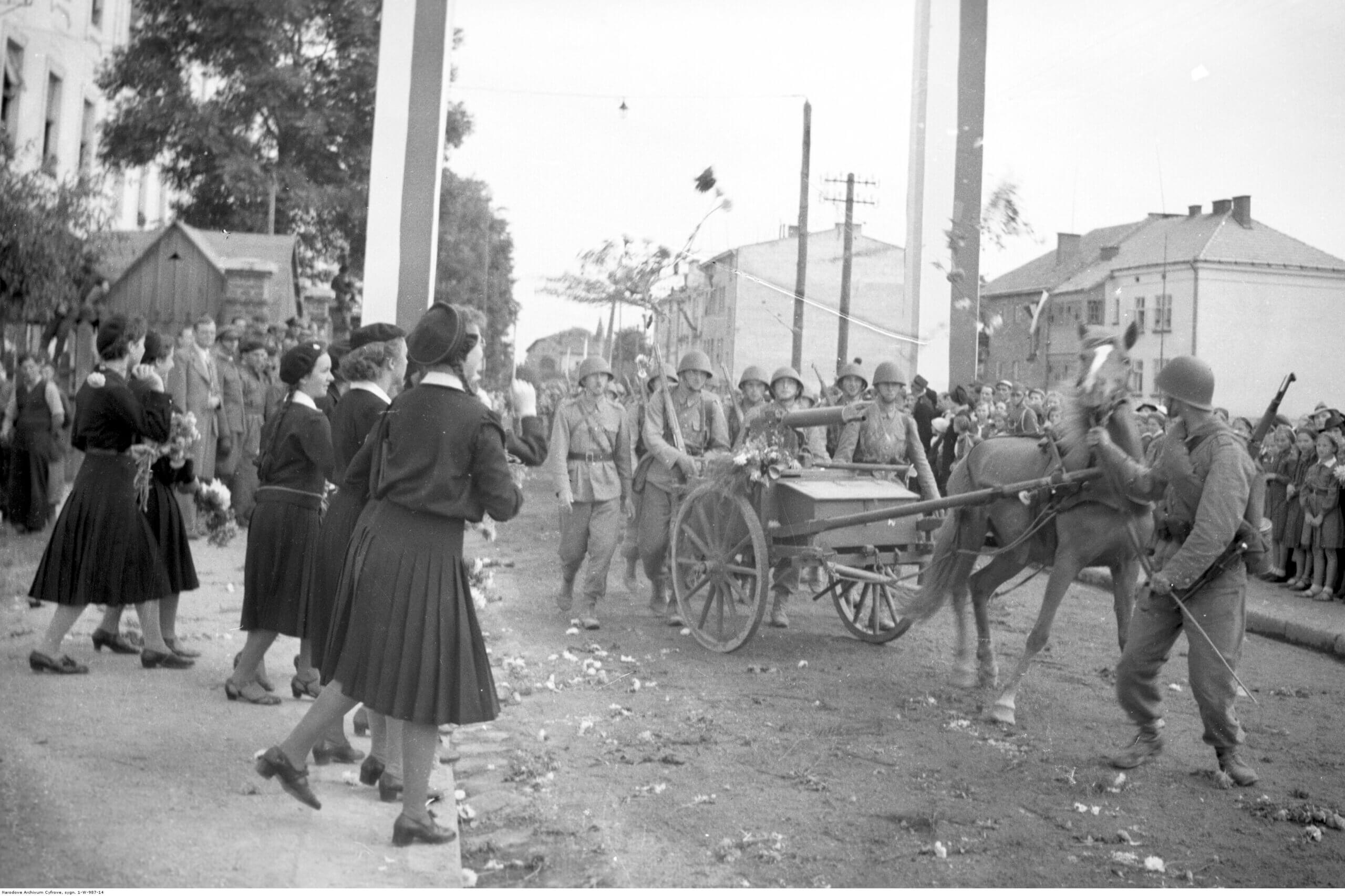 For many years the interwar Polish military was engulfed in myths and half-truths which generally left a negative perception of its progress and preparations for the coming war. Defeated in a little over a month by German Blitzkrieg, stories of Polish cavalry charging tanks seem to encapsulate the military’s underlying backwardness. However a closer look reveals that despite the tremendous economic problems and external pressures such as the Polish-Soviet War, the military was able to advance and adapt at a pace comparable to other major Western armies.

This talk explores Poland’s military preparations for a seemingly inevitable contest with its neighbours. It highlights how these were framed to oppose the Soviet Union rather than Germany, which posed the greater threat for most of the interwar period, and how Germany’s industrial capacity overthrew many of the previous assumptions on which war planning was made. It further highlights how Poland’s allies, Britain and France, were similarly unable either to seriously face increasing German aggression or support Poland militarily or financially on the level the country needed.