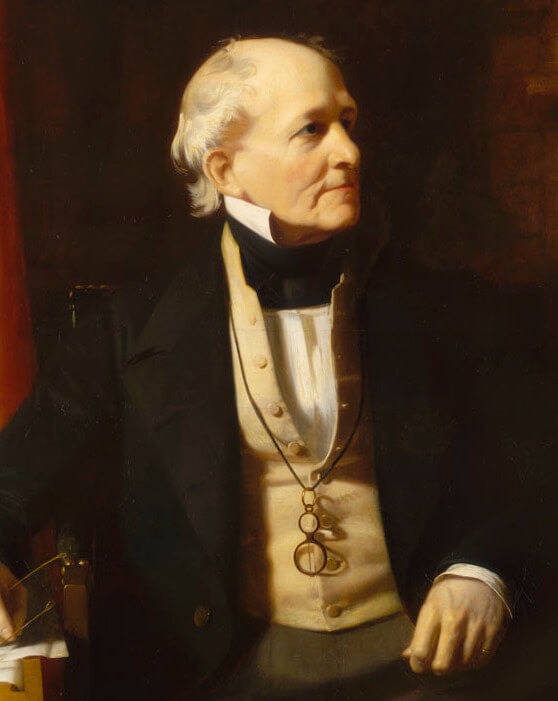 The United Services Museum was founded in 1831 as the Naval and Military Library and Museum (NMLM) – now RUSI, the Royal United Services Institute, a think tank for defence and security studies based in the heart of Whitehall. In RUSI publications the story of the museum is the origin story of the institute.

This talk by Jacqui Grainger (University of Westminster/Royal United Services Institution) derives from a project to examine the full nature of its place in social and cultural networks of late Georgian and early Victorian society. An example is the overlaps and links between the membership of the British Association for the Advancement of Science and that of what became the NMLM. The naval hydrographer and astronomer Sir Francis Beaufort, for instance, was both a prominent man of science and a key figure in the groups who planned what became the NMLM in 1829. Both organisations epitomized a drive for the promotion of science as being of a benefit to the nation.

This event will take place online and in-person at the University of Westminster, 309 Regent Street, London W1B 2HW

For more information and to register, please visit: https://www.eventbrite.co.uk/e/the-origins-of-the-united-services-museum-victorian-networks-tickets-512786908447