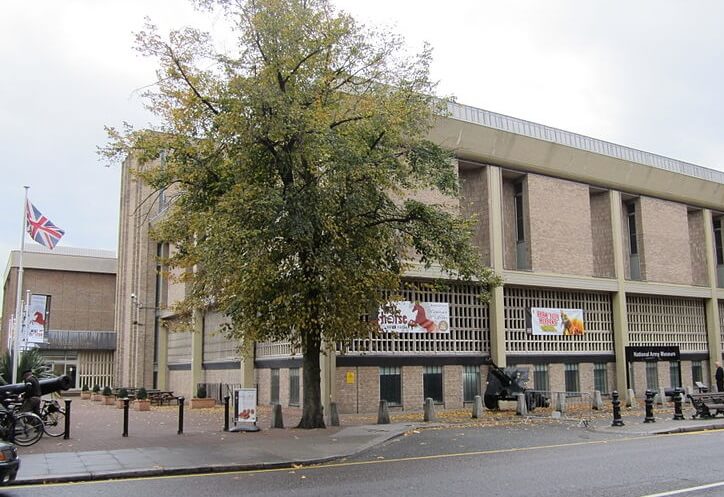 This is the second lecture in the series entitled ‘Evening with Experts’ at the National Army Museum. We have the privilege to welcome Ali Massoud Ansari, who is the Professor of Modern History with reference to the Middle East at the University of St Andrews in Scotland, where he is also the founding director of the Institute for Iranian Studies. He is currently on an Exchange Fellowship with the Foreign Office.

Leaving his native Scotland at the tender age of 12, Sir John Malcolm became famous for the extensive work on developing the administration and practices of good governance in British India. Widely admired by his peers, a memorial now stands in his honour at Westminster Abbey. Less known is the substantial work he did furthering relations with Persia. Leading two embassies, Malcolm also became the author of the first detailed history of Persia in the English language, praised by Sir Walter Scott and earning him an Honorary Doctorate from Oxford in 1816. He also produced a memoir which has served as a template for political officers and cultural observers ever since. This lecture will look at his time in Persia, his observations and his continuing relevance for the study of Iran today.

It starts at 18:30, the café will be open before and after the event if you wish to buy a drink. Booking is essential. If you would like to book, please confirm by email to hchalmers@nam.ac.uk or telephone 02078812445.