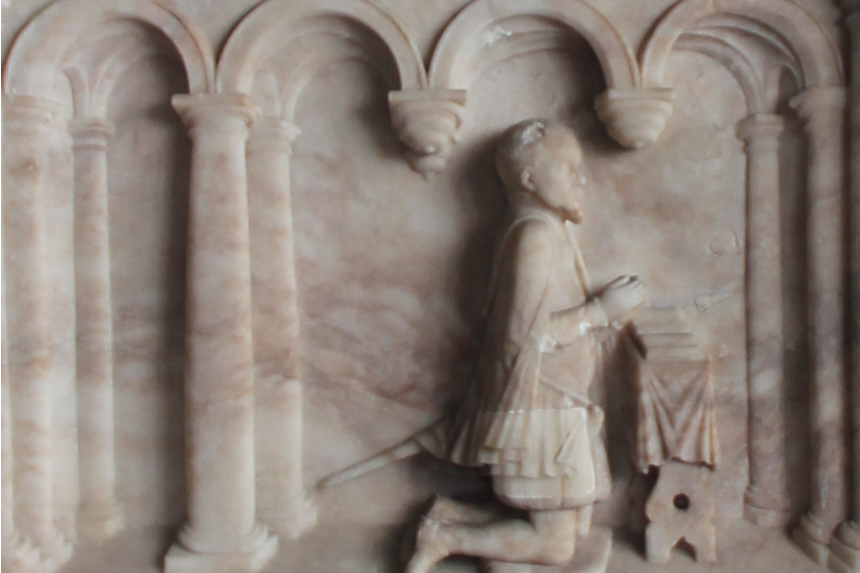 Explore the work, life and legacy of Welsh historian and cartographer Humphrey Llwyd, whose maps and other works shaped the early modern vision of Britain, in a series of talks to mark the 450th anniversary of his death.

Llwyd’s influential maps and treatises helped shape contemporary perceptions of British and Welsh history and geography. He was the first to use the phrase ‘British Empire’, and his work was important for the early modern vision of ‘Britain’. This one-day symposium will explore all aspects of Llwyd’s varied life and legacy, with the opportunity to view some of his maps and books today in the British Library collections.