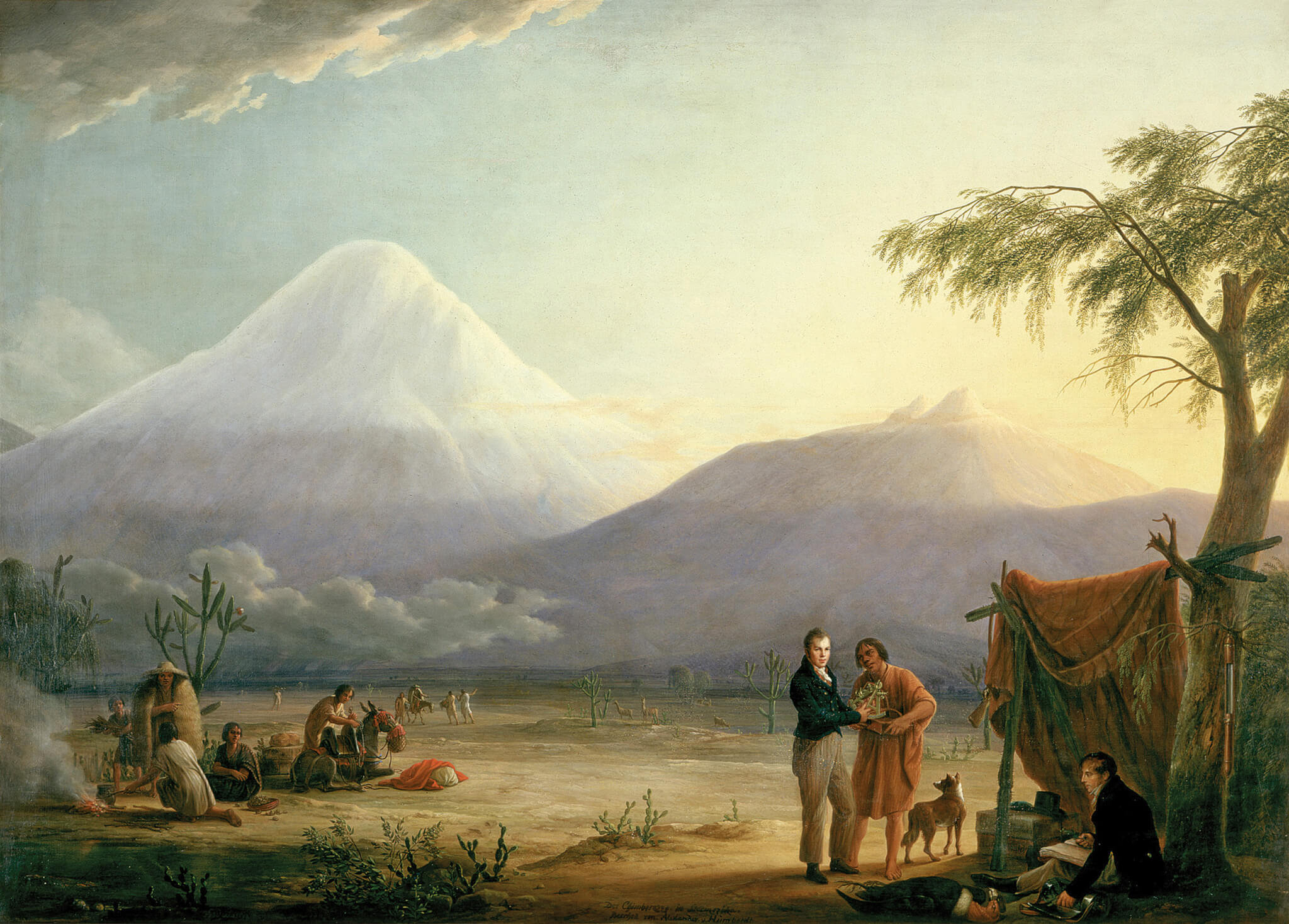 THE INVENTION OF NATURE: ANDREA WULF IN CONVERSATION

As part of the Science Museum’s May Lates, writer Andrea Wulf will be in conversation with science journalist Gaia Vince to present her award-winning book The Invention of Nature.This event is organised in conjunction with the British Society for the History of Science (BSHS) and the Royal Society in honour of Andrea Wulf’s achievements and to award her the Dingle Prize from the BSHS for the best history of science book for nonspecialist readers. The talk and prize-giving will be followed by a book signing.

The Invention of Nature is a gripping account of Alexander von Humboldt’s adventures,science and legacy that has won huge popular and scholarly acclaim and multiple literary awards, including the Royal Society Insight Investment Science Book Prize 2016 and the Costa Biography Award 2015. “It remains my book of the year in practically every nonfiction category – science, nature, biography, history” – Bill Bryson, The Guardian.Join Andrea and Gaia to discover more about Humboldt (1769-1859), a visionary naturalist and science hero who inspired Charles Darwin and shaped the way we understand nature today. During his extraordinary life, Humboldt voyaged through unexplored jungles and mountains in the Americas, and met many of the most important figures of his age.Humboldt’s studies added thousands of species of plants and animals to European knowledge, as well as transforming scientific understandings of the earth’s physical geography and meteorology. He was among the first scientists to define the idea of ecosystem.

Tickets for the talk are £5 and are available here. There is a discount available for BSHS members.This event is part of Lates, the Science Museum’s adult-only, after-hours themed nights,happening every last Wednesday of the month. To book: https://www.sciencemuseum.org.uk/see-and-do/invention-nature

More about the speakers: Andrea Wulf is an award-winning author of several books. She has written for The Guardian,New York Times, Wall Street Journal, and the Atlantic, among many others. She’s anInternational Fellow of the Explorer’s Club