Home > Events > The Development and Power of the Medieval Trebuchet 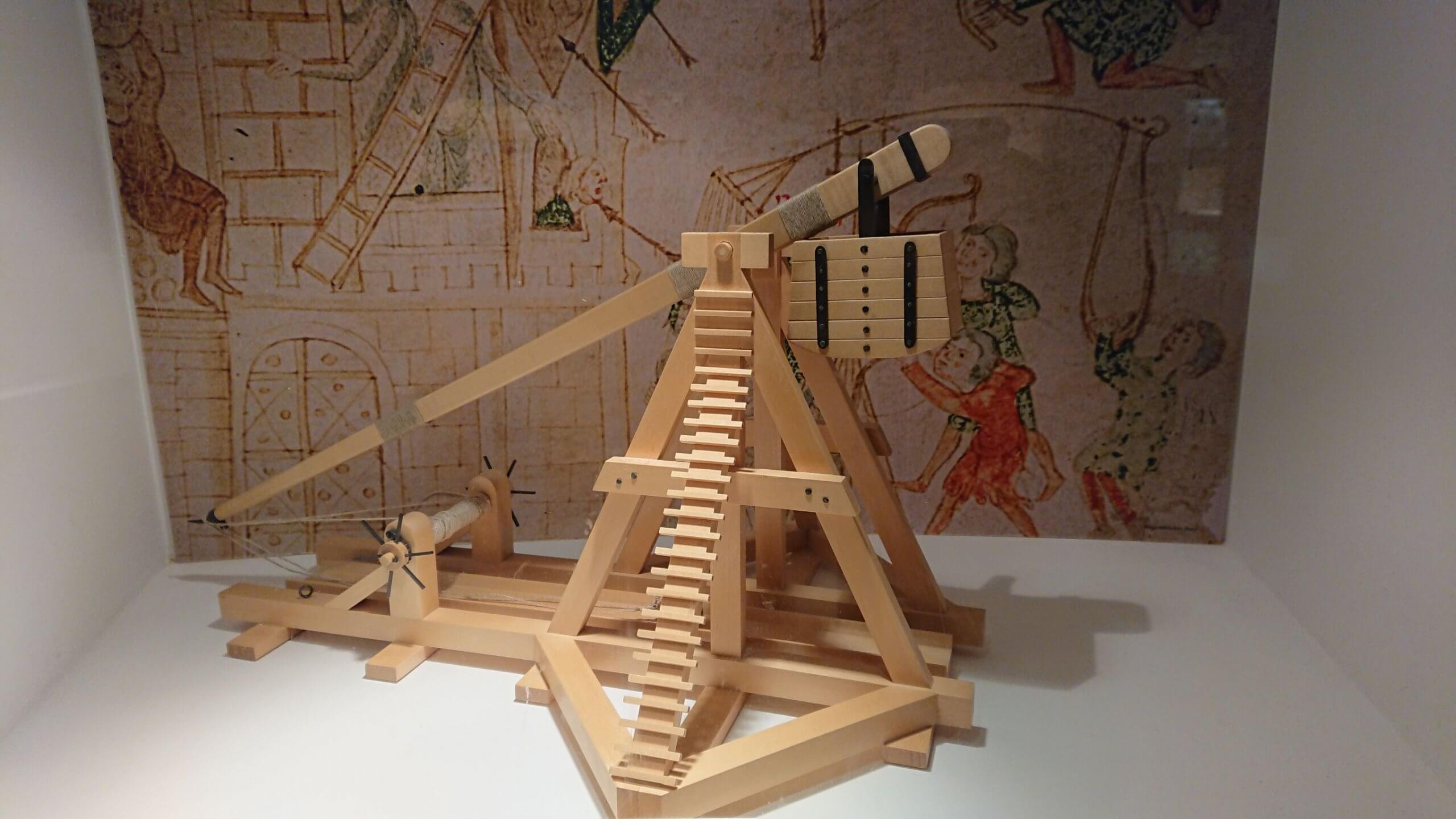 Trebuchets have become iconic symbols of the Middle Ages, but how much do we really know about these engines? In the absence of detailed treatises or the archaeological remains of such machines, historians have typically been left to rely on vague references in narrative accounts. A tradition of fixating on the most sensational anecdotes has led to a popular impression that these were the great bombards of their day, capable of smashing down walls and destroying towers. Building on such ideas, it has been proposed that these machines were a driving force behind the development of larger and more elaborate fortifications from about the start of the thirteenth century.

Looking past what are often clear exaggerations by medieval authors, a more realistic picture emerges, one grounded in real world physics and supported by the limited archaeological evidence. Using the backdrop of the crusades, this talk will explore the development of medieval mechanical artillery in the 12th and 13th centuries.

This lecture will take place online. For more information and to register, please visit: https://www.eventbrite.co.uk/e/online-lecture-medieval-trebuchets-tickets-414723207277