Home > Events > The Conservative Leadership Crisis of 1963: A Psycho-Drama 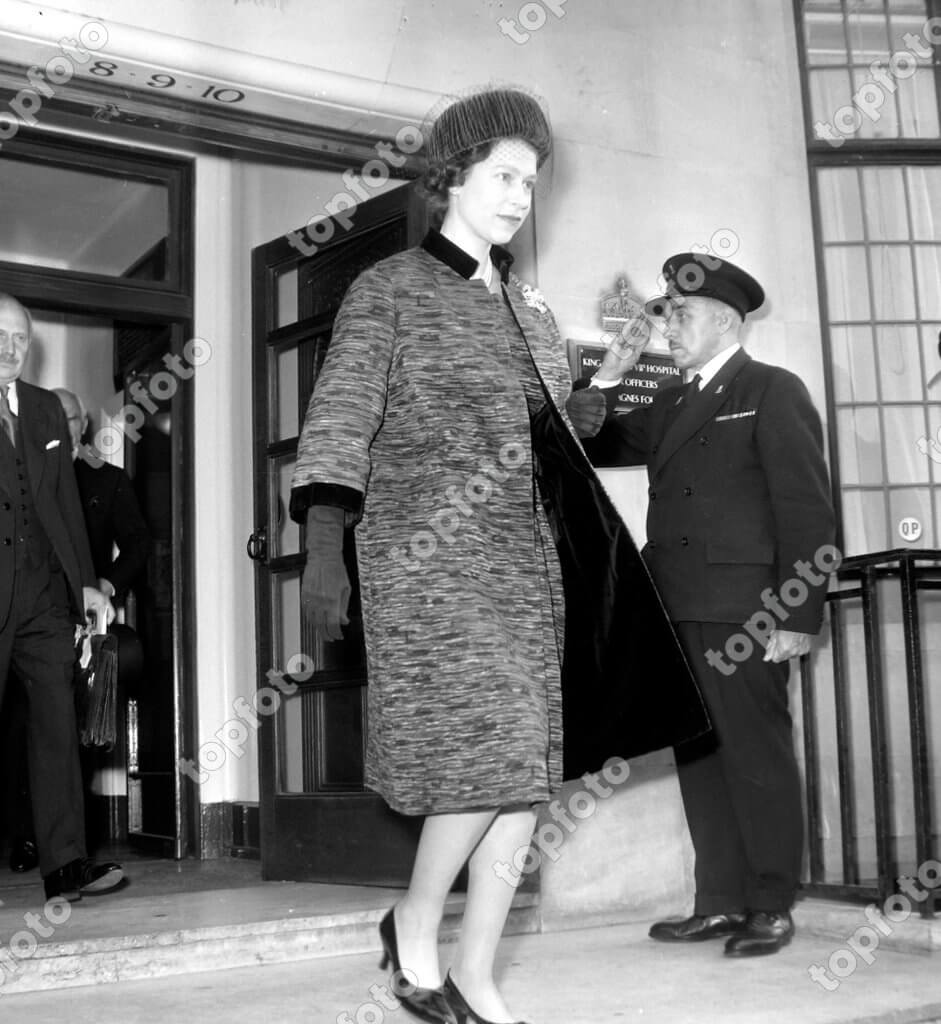 The Queen leaving Harold Macmillan’s bedside at the Edward VII Hospital on 18 October 1963 put the official seal on the crisis that culminated in the prime ministerial resignation he had just delivered to her. The Conservative leadership crisis that broke some ten days earlier when illness struck Macmillan is striking for its high drama, personal intrigue and bitter recriminations. It also marks a pivotal moment in the party’s history. When Harold Macmillan’s decision to resign was announced at the party conference, there was no formal procedure for selecting a new leader, only vague ‘customary processes.’ Among the leadership contenders, the 2nd Viscount Hailsham (Quintin Hogg) was ready from the outset to disclaim his peerage by means of the recent reform won by Anthony Wedgwood Benn, but the 14th Earl of Home (Alec Douglas-Home) had given Cabinet colleagues the impression that he had no intention of seeking the leadership.

The party conference came to resemble an American-style nominating convention, as allies of the main contenders, Rab Butler, Hailsham and Reggie Maudling, canvassed support. However, Home’s eventual appointment as prime minister fuelled suspicion that Macmillan had been determined all along to prevent Butler becoming leader. In protest, two rising Tory stars, Iain Macleod and Enoch Powell, refused to serve in Home’s Government; but another, Edward Heath, had backed Home and became head of a beefed-up trade and industry department. Three months later, Iain Macleod wrote an excoriating attack on ‘The Magic Circle’ who had thwarted Butler. The Tories lost the 1964 election, and the following summer Douglas-Home stood down. Heath was elected leader by a secret ballot of Tory MPs, a system introduced to prevent a repetition of 1963’s crisis.

This event will take place on Tuesday 7 December 2021 at 5.00 pm, and will be held both online (a Zoom link will be sent a few days before) and in person:

For further details and to register, please visit: https://www.eventbrite.co.uk/e/the-conservative-leadership-crisis-october-1963-tickets-211678735797.