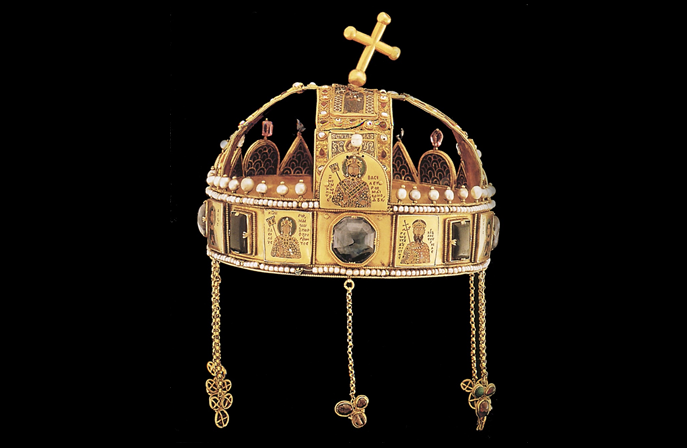 This landmark conference will gather the world’s foremost scholars of the Byzantine Empire and its neighbours to consider the enduring impact of the esteemed Dimitri Obolensky.

Celebrating the centenary of Dimitri Obolensky’s birth, this conference is one of a series of events which aim to explore the singularity of Byzantium and the empire’s place in the Eurasian world, and its interaction with other societies, cultures, and powers. The phenomenon of the Byzantine Commonwealth will be a central feature of these investigations.

The two-day conference, organised by Peter Frankopan and Jonathan Shepard, will address such questions as what were Byzantium’s vital ingredients? Was it inclusive, exclusive, or expansionist? How and why did it appeal to members of external societies or elites? Was the afterlife of Byzantium wholly a matter of religion?

All details, including how to register, can be accessed via https://www.byzantinecommonwealth.com