Home > Events > The Birth of the Modern Environmental Movement in Britain 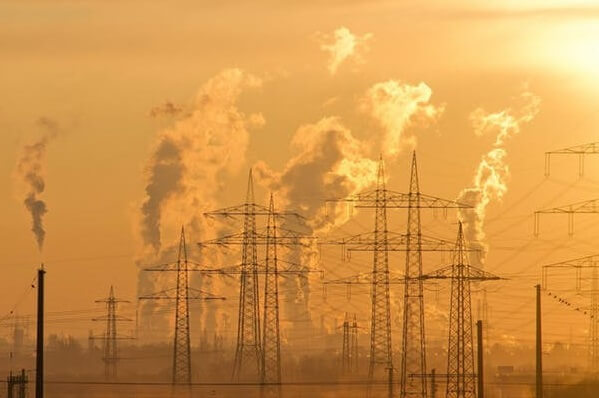 Witness Seminar: The Birth of the Modern Environmental Movement in Britain

Although concern about the natural environment was by no means new (many British environmental campaign groups were formed in the 19th and early 20th centuries), the 1960s and 1970s in Britain represented something of a discontinuity in terms of environmental sentiment and activity. In Britain, as in many other countries, there was an awakening of popular and political concern for the environment.

Among other things, there was an increase in media attention on the environment during this period, the existing political parties integrated explicit environmental messages into their programmes for the first time, a new dedicated ecological party was formed, there were unprecedented increases in the size and number of environmental campaign groups, and the environment was institutionalised into British government through the creation of a new department. These developments continue to have had lasting impacts upon British politics with a large environmental movement still active today.

This seminar will hear recollections from those involved in environmental political campaigning in Britain during the 1960s and 1970s. This will include people who set up new groups and people who joined pre-existing ones, individuals who worked full-time in environmental groups and individuals who volunteered for them, and witnesses who were campaigning on a national level and witnesses who were working on a local level.

For further information and to register:  https://www.eventbrite.co.uk/e/witness-seminar-the-birth-of-the-modern-environmental-movement-in-britain-tickets-58907628302