Home > Events > Stenton Lecture: Britain’s Wars with France, 1793-1815 and their Contribution to the Consolidation of its Industrial Revolution 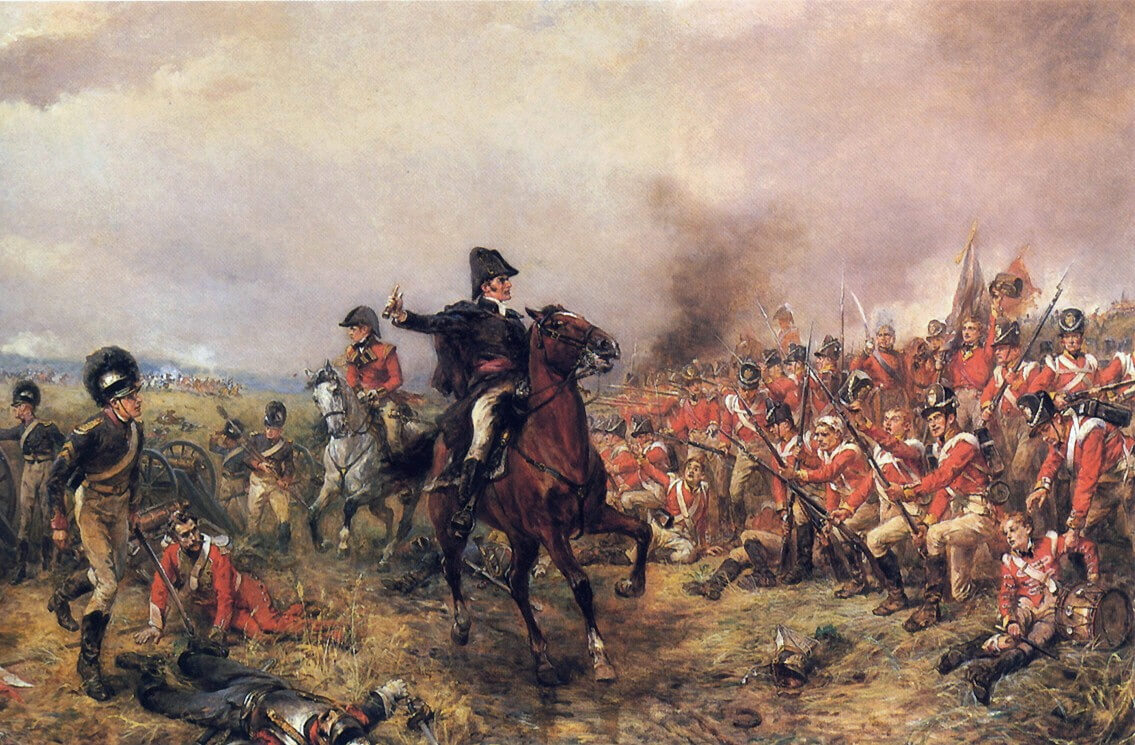 Professor Patrick K. O’ Brien. LSE and Saint-Antony’s College Oxford:  Britain’s Wars with France, 1793-1815 and their Contribution to the Consolidation of its Industrial Revolution

In 2015, Britain has been celebrating the 200th anniversary of its decisive victory over Revolutionary and Napoleonic France. When they consider the costs incurred to wage 22 years of warfare historians find little to celebrate and much to deplore about the burdens these wars placed upon society. My lecture will argue that their post hoc, liberal and negative appraisal of these final wars against the “old enemy” is entirely misplaced. Economic if not social progress was if anything strengthened and consolidated by the engagement in warfare. Britain’s famous and precocious transition to become the world’s First Industrial Nation was promoted by the French Revolution.

Attendance: free but registration is imperative at http://www.reading.ac.uk/events or contactevents@reading.ac.uk or 0118 378 6718