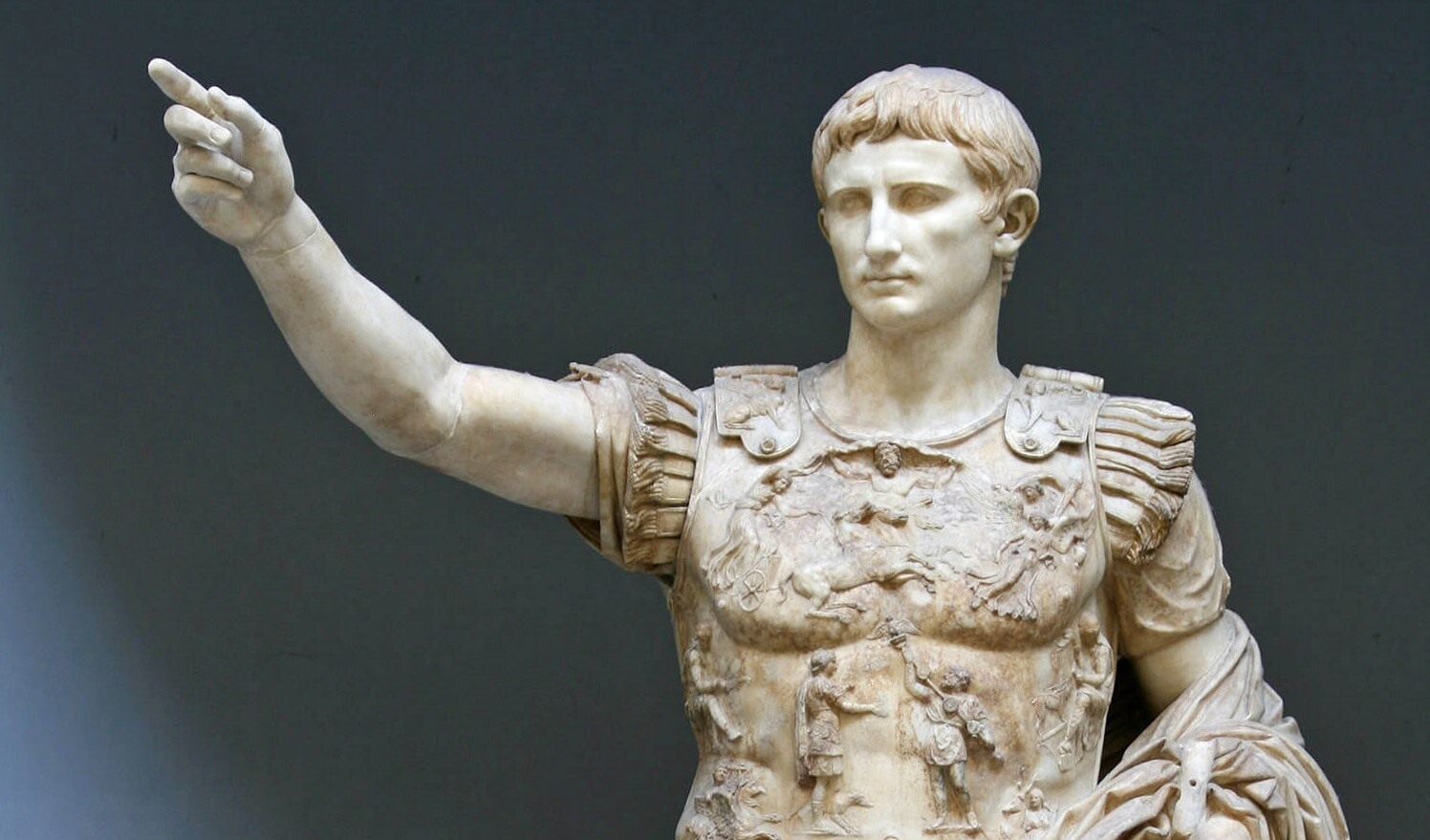 Colin Matthew Lecture for the Public Understanding of History 2017

‘How to Spot a Roman Emperor’
Professor Mary Beard

Mary Beard, Professor of Classics at the University of Cambridge and Royal Academy Professor of Ancient Literature, presents this year’s RHS Colin Matthew Lecture for the Public Understanding of History on images of Roman emperors.

No reservations are required for this lecture. It will be run on a ‘first come, first served’ basis. Doors will open 30 minutes before the start of the lecture.

The Colin Matthew Lecture is co-hosted by Gresham College, and is also part of the City of London’s Autumn 2017 Roman festival, ‘Londinium’.

Mary Beard is Professor of Classics at the University of Cambridge, Fellow of Newnham College, and Royal Academy Professor of Ancient Literature. Professor Beard is one of the leading scholars of ancient Rome, well-known for books including SPQR: A History of Ancient Rome (2015), Laughter in Ancient Rome (2014), Confronting the Classics (2013), Pompeii (2008), and many more. She is also the Classics Editor of the Times Literary Supplement (where she writes the blog ‘A Don’s Life’), and a frequent broadcaster, last year presenting the BBC2 flagship series Mary Beard’s Ultimate Rome: Empire Without Limit.