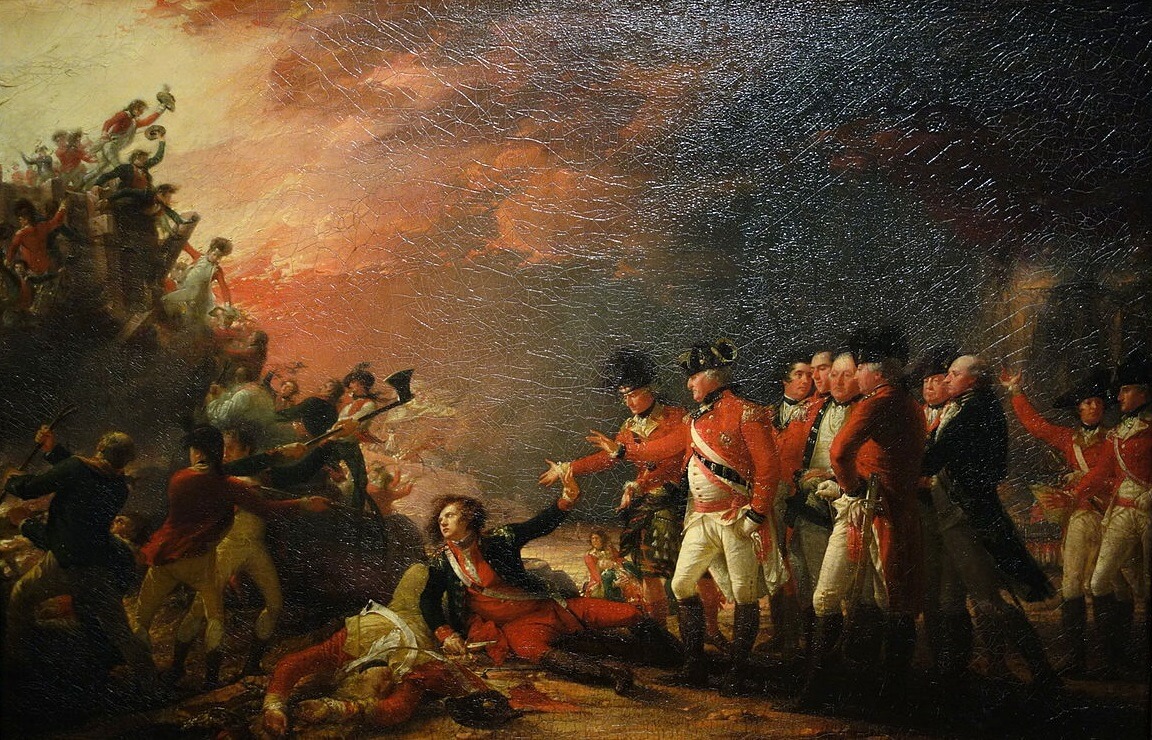 Professor Gabriel Paquette (The Johns Hopkins University) will give the 2018 SARS GPP lecture at 6.30 pm on Monday 26 March 2018. It is free to all, but tickets must be obtained in advance from Eventbrite.

Professor Paquette will lecture on Spain’s role in the American Revolution. He is especially interested in the Anglo-Spanish relationship, and the outbreak of war between these two countries in 1779. George III strenuously sought to prevent long-standing rivalry with Spain from leading to war and he sought in vain to end hostilities at various points. Using the Georgian Papers and other manuscript sources, Paquette traces the evolution of Spain’s relations with Britain during the American Revolution, when the two Powers clashed from Honduras to Gibraltar. What emerges is a portrait of George III’s ‘personal diplomacy’ and British strategic priorities in the Mediterranean, Caribbean and Atlantic World more generally.