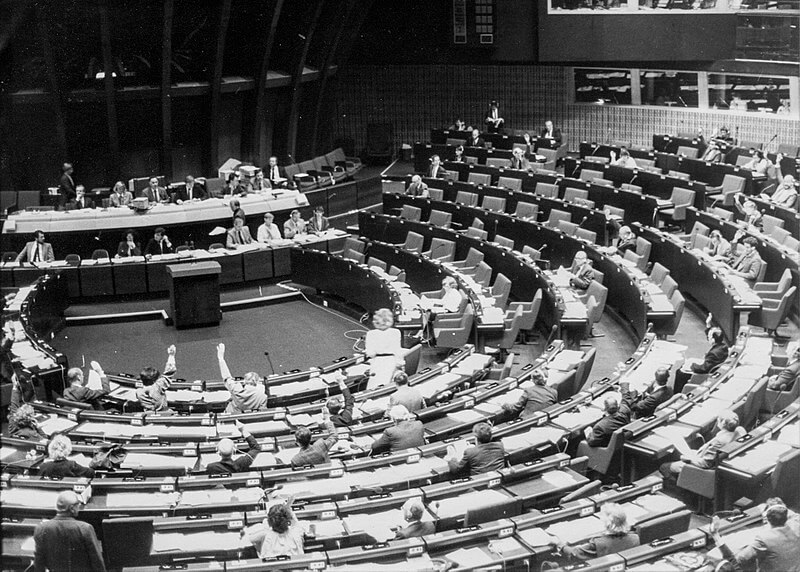 Only recently published, this book provides an account of the impact and legacy of UK MEPs in the European Parliament, including the particular role and achievements of MEPs from Northern Ireland. It had a devoted chapter to their singular role (written by Dr Giada Lagana), and also contains a profile of John Hume (written by David Harley).

The panel will be led by Dr Viviane Gravey, Senior Lecturer in Politics and International Relations at QUB.

The event will be followed by a drinks reception and is jointly organised by the European Parliament Liaison Office, IACES and QUB.