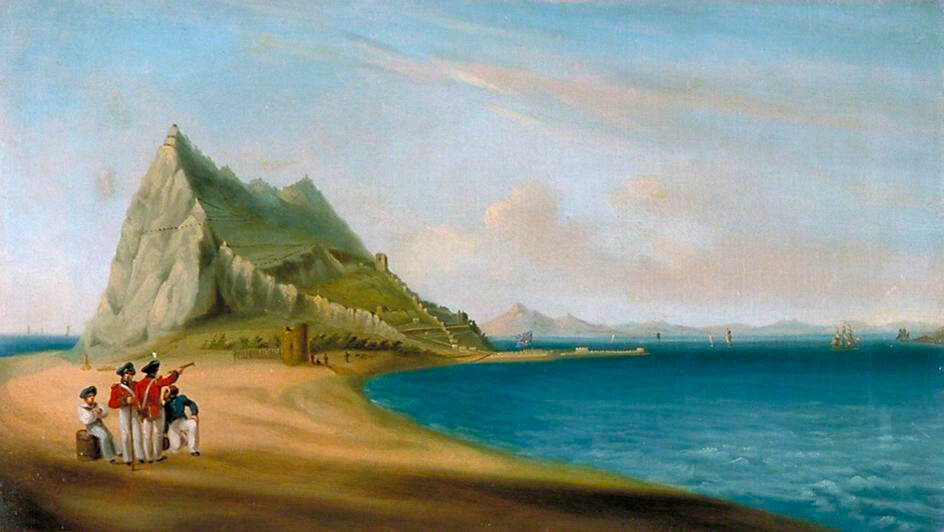 Jane Bowden-Dan, Victualling ‘Nelson’s Navy’ from anchorages in the Mediterranean during the French Wars, especially the Napoleonic period, 1803–1815

Gareth Cole, The role and establishments of British Ordnance Yards in the Mediterranean during the French Revolutionary and Napoleonic Wars.

Jim Humberstone, Momentous Moves: Nelson’s Traverse of the Middle Sea, 4 May to 1/2 August 1798.

Philip MacDougall, The Naval Dockyard of Istanbul and its role in the failed attempt to thwart Greek Independence, 1770–1827