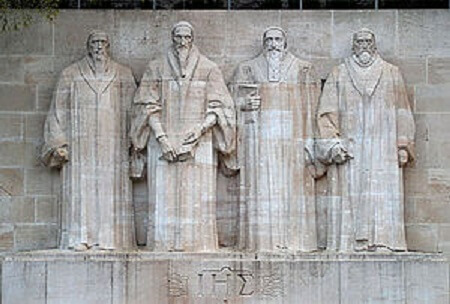 The Midwest World History Association is happy to announce a call for paper, poster, panel,roundtable, and workshop proposals for its annual conference to be held at the University of Central Oklahoma in Edmond, Oklahoma, on September 22nd and 23rd, 2017.

The conference theme is ‘Reformations and Revolutions in World History.’ Today the world finds itself at a crossroads, just as it has done so many times before and will undoubtedly do so in the future. The crises faced today – a resurgence in Nationalism,extremism, the continuance of war and its results: refugees, poverty, and hunger – seem to be testing the anchors of contemporary values of peace, tolerance, and humanity.

Keynote speaker will be Amy Nelson Burnett, the Paula and D.B. Varner University Professor of History at the University of Nebraska-Lincoln.Professor Burnett’s work has focused on the Protestant Reformation in Germany and Switzerland, with emphasis on the exchange of ideas through printing and debate. Among her many books, Teaching the Reformation: Ministers and their Message in Basel, 1529-1629 (Oxford University Press, 2008) won the Gerald Strauss Prize awarded by the Sixteenth Century Society and Conference.

Dr. Burnett will deliver a keynote entitled, “Reform, Dissent, and Toleration: The Reformation as a Crisis of Authority.”