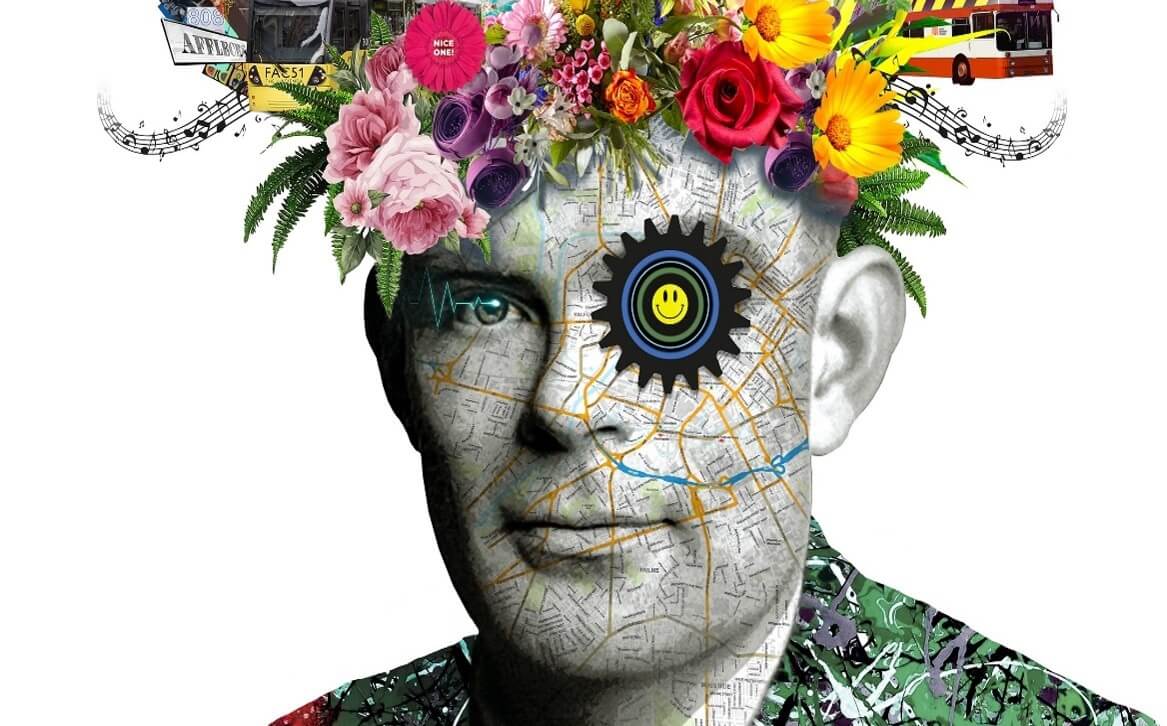 This event will be held online by The National Archives.

Everyone knows the story of the code-breaker and computer science pioneer Alan Turing.

Our knowledge of Alan Turing has been obscured by decades of misinterpretation and misunderstanding.

In this discussion we strip off these layers of super-encipherment to disclose the real story. Was Alan Turing actually much of a codebreaker?

What is the meaning of Alan Turing’s trial, his suicide, the Royal Pardon, the £50 note, and the film The Imitation Game?

Dermot Turing is the author of the acclaimed biography Prof, about the life of his uncle, Alan Turing and X, Y & Z: the Real Story of How Enigma Was Broken. He spent his career in the legal profession after graduating from Cambridge and Oxford, and is a trustee of Bletchley Park. He has extensive knowledge of World War II code-breaking and is a regular presenter at major cryptology events.