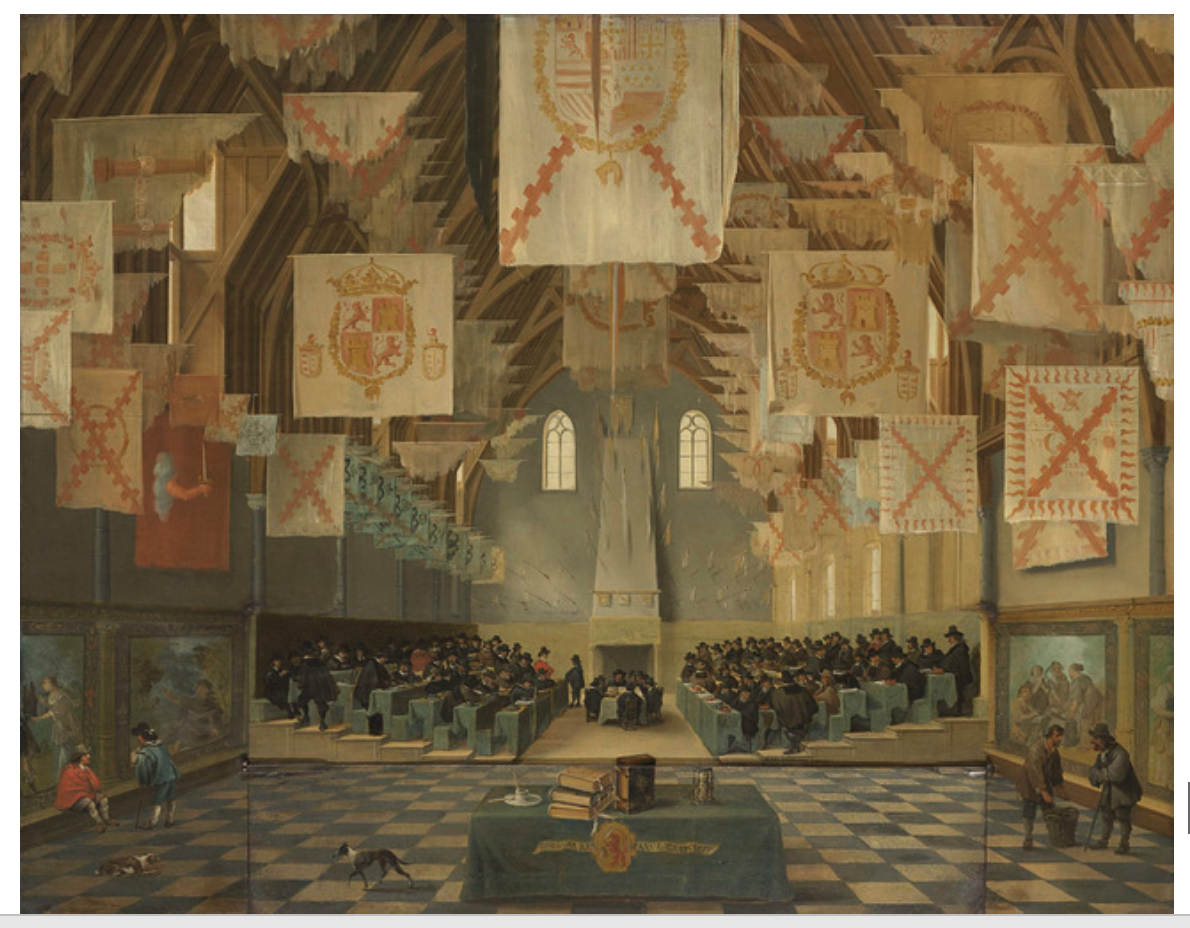 This interdisciplinary international conference will explore the culture of early modern Europe’s political assemblies, and ask how it was expressed in language, writing, images, institutions, and symbolic practices. Political consultative assemblies, common in late medieval monarchies throughout Europe, faced transformative changes between 1500 and 1700. Parliaments, States, Estates, Diets, Cortes varied tremendously in their organization, customs, and functions. Yet they shared a transnational inheritance of ideas and methods of deliberation, consultation and representation that added up to a common European tradition.

Representative and consultative institutions have been mostly studied in terms either of legal and constitutional history or of national politics. Yet they should also be seen as cultural phenomena in their own right. We invite papers from scholars of early modern history, political philosophy, intellectual history, literature, classical tradition, arts and material culture to investigate the political, literary and visual discourses and shared experiences of representative political assemblies across Europe during the ‘Long Reformation’.

We particularly welcome papers that discuss the following topics:

The conference will include two interdisciplinary round table discussions: ‘What is Parliamentary Culture’ and ‘Early Modern Parliaments and their Modern Heritage’.

The conference will take place from 24 June 2022 to 26 June 2022 at the Jagiellonian University, Krakow with an admission fee of 150 Euro. For more information on this event please visit: https://europaeum.org/conference-on-parliamentary-culture-22-24-june-2022-krakow/

Proposals for papers of 15-20 minutes should be submitted to: parliamentaryculture@ell.ox.ac.uk by 31 January 2022. They should not exceed 200 words. Please also submit a short biographical note. We also welcome proposals for panels of 3-4 15 minute papers. Panel proposals should be submitted by the panel convenor and should include an abstract for each paper (200 words max), a rationale for the panel as a whole (max 150 words), and biographical notes and email addresses for all proposed delegates (max 150 words each). Successful applicants will be informed by 24 February 2022.

The conference is partially supported by the Europaeum (https://europaeum.org/), a network of 18 of Europe’s leading universities. Postgraduate students at Europaeum member universities should additionally complete a cover sheet, attach a 2 page CV and give the name of a referee if they wish to be considered for a funded place at the conference. These will be awarded on a competitive basis according to merit.