Home > Events > Reconstruction and Resettlement in the Wake of War 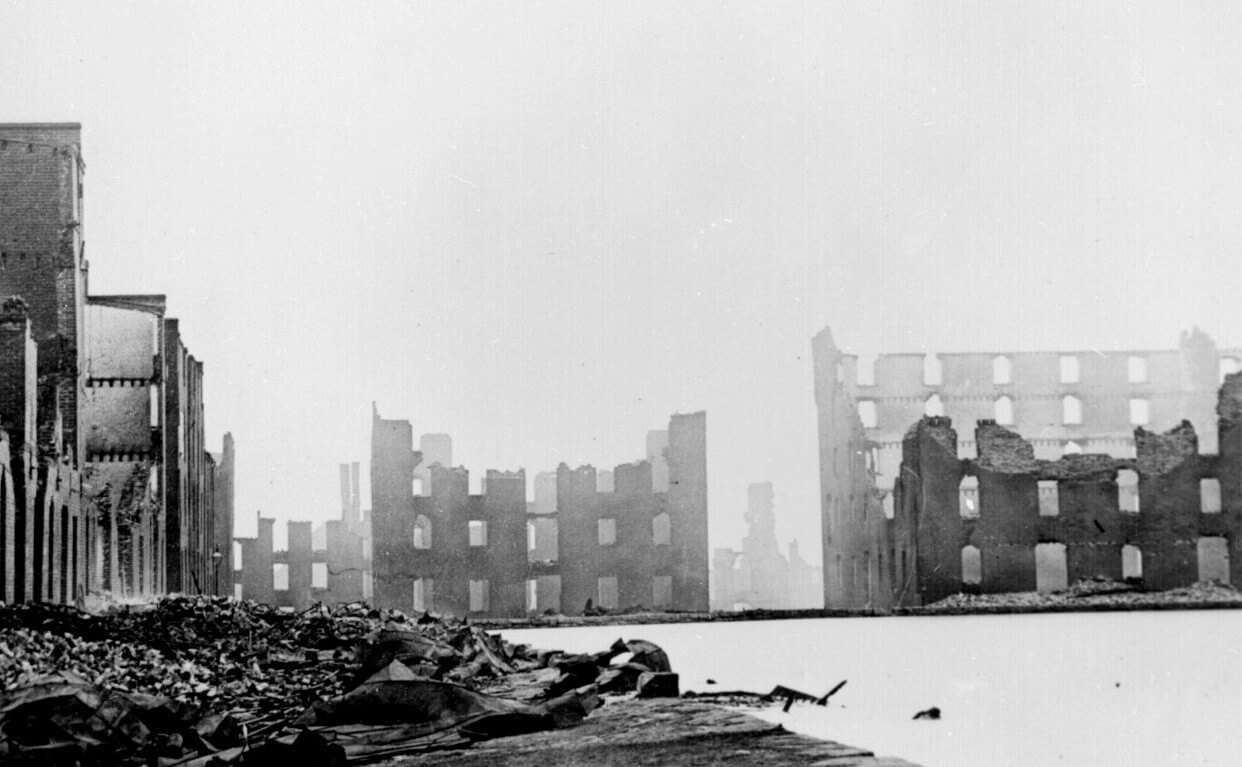 Admission is free and all are welcome

This two-day workshop will examine the interlinked processes of post-war urban reconstruction and population resettlement. Extending chronologically from the American Civil War to the mid-twentieth century, and covering a broad array of geographic locations, from North America to Europe, the Middle East and East Asia, it explores how war-torn urban environments have been rebuilt and repopulated. From the mid-nineteenth century, towns and cities increasingly became the pivots of large-scale military action, and urban residents from Atlanta to Paris, Warsaw and Tokyo felt the full force of modern weaponry. But as destruction and displacement gave way to reconstruction and resettlement, the residents of these war-afflicted urban centres faced further challenges. By exploring how they returned and reconstructed their shattered homes, this workshop seeks to understand the long-term effects of conflict on the social dynamics of communities.

‘Reconstruction’ assumed varying meanings, objectives and scales of magnitude in different post-war contexts. In America after the Civil War or Germany after the Second World War, urban reconstruction accompanied far broader processes of social, political and economic remodelling, which achieved variable degrees of success. In other cases, such as France following the First World War, desires to return to ‘normal’ as quickly as possible may have predominated. Despite these differences, however, in all cases the inhabitants of former combat zones negotiated similar problems. How did the displaced, be they civilian refugees or soldiers mobilised into armies, interact with those who had remained? How did ‘original’ members of pre-war communities interact with post-war ‘newcomers’, from migrants attracted by the employment opportunities offered by reconstruction, to the families of dead soldiers now buried near the former battlefields? How did local communities e! ngage or compete with national authorities and international actors that also sought to shape reconstruction? When and how did post-war reconstruction destabilise or strengthen established hierarchies of race, gender and class?

In addressing these questions, this workshop seeks to expand the histories of individual instances of reconstruction. But it also considers whether and how post-war reconstruction operated as a global phenomenon in the nineteenth and twentieth centuries. Did governments, urban planners or individual communities, especially those that suffered during more than one war, develop, pass on or inherit knowledge of reconstruction? Was reconstruction conceived in purely local or national terms, or did it lend itself to the formation of transnational networks?

Toby Lincoln (University of Leicester) Post-war Urban Planning in China: A blank slate, a melting pot of ideas or an aberration before Communism?