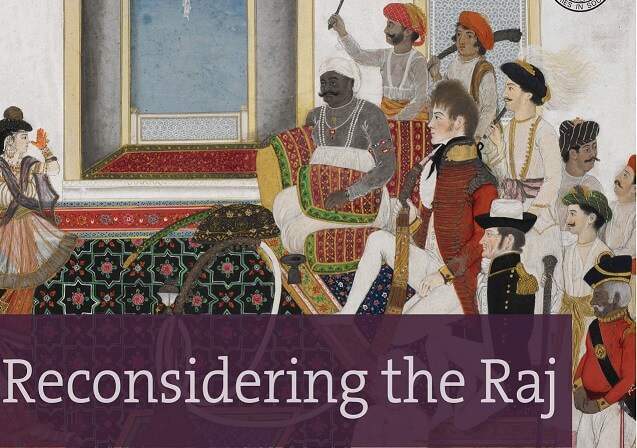 1947 marked the end of British rule in India, 200 years in which the British replaced the Mughals as controlling power and laid the foundations for modern India.

In collaboration with the British Association for Cemeteries in South Asia, the Institute of Historical Research will reconsider this remarkable period in a series of lectures by leading scholars.

Lecture 2- Tuesday 9 January 2018: Myth and history: India and the British Raj. Charles Allen (Distinguished author of Plain Tales from the Raj, Kipling Sahib and many others)

Lecture 4- Tuesday 6 March 2018: Afghanistan: Britain’s Imperial Misadventures. Jules Stewart, journalist and author of On Afghanistan’s Plains, The Savage Border and five other books on Afghanistan and the North West Frontier

Advance registration online for each lecture is required.Lecture: 18:00-19:30

The lecture will be followed by a small wine reception