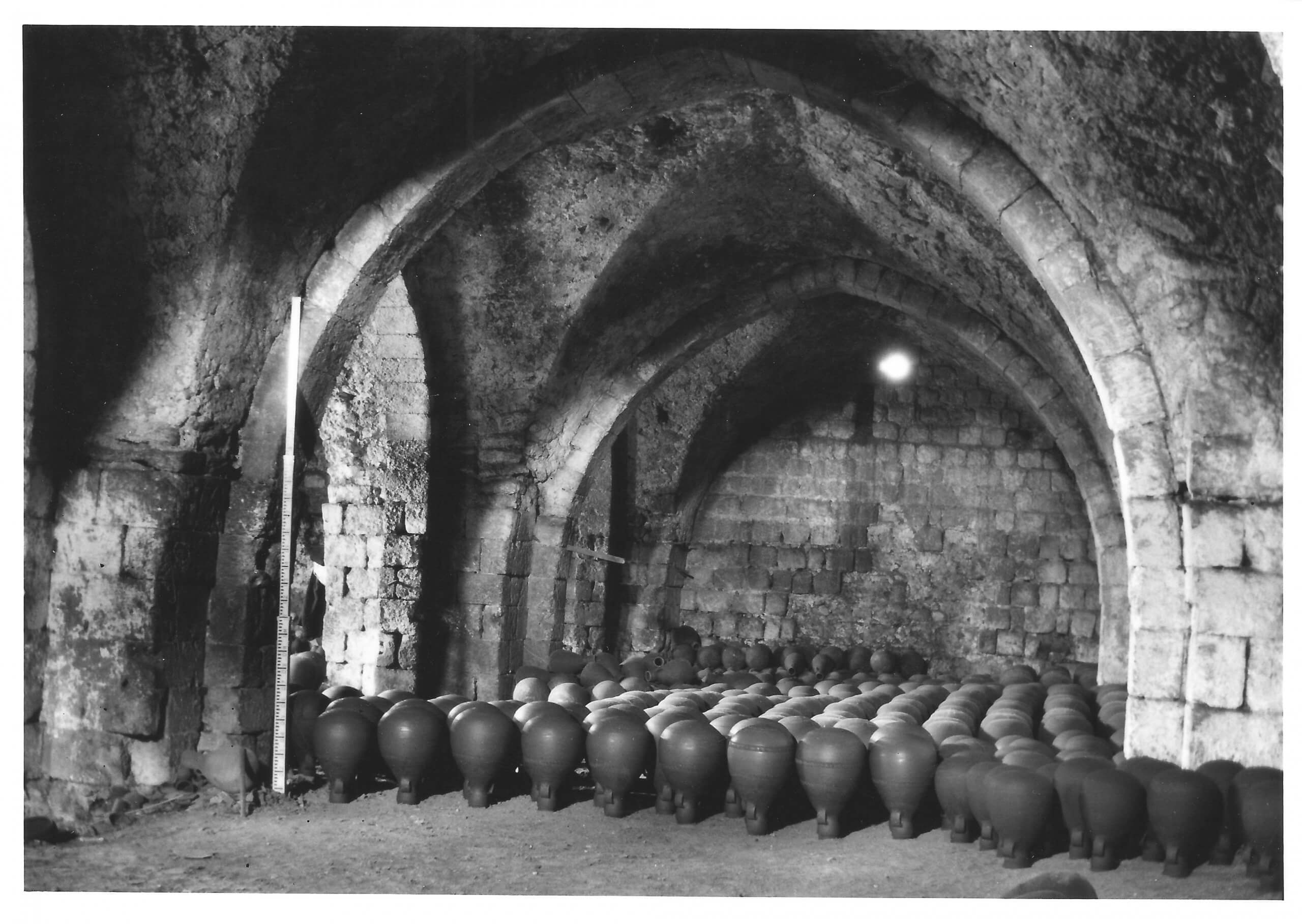 This webinar will explore the history, archaeology and architecture of this historic city, located in central Israel. Ramla is significant because it was the only new city founded by the Muslim Arabs within Palestine and for a short period functioned as capital. From the eighth to the tenth century Ramla grew to be the most populous city in Palestine extending over a vast area with different quarters for Jews, Christians and Muslims. However, by the end of the eleventh century the city had fallen into decline and when the Crusaders arrived, much of the city was uninhabited.

After the expulsion of the Crusaders, the city was rebuilt both as a staging post on the trade route between Cairo and Damascus and also the principal stop-over for Christian pilgrims travelling from Jaffa to Jerusalem. After the creation of Israel in 1948 the city once more fell into decline- a transition which has been captured in the best-selling book The Lemon Tree by Sandy Tolan.

For more information and to register for this event, please visit: https://cbrl.ac.uk/event/ramla-palestines-forgotten-capital/