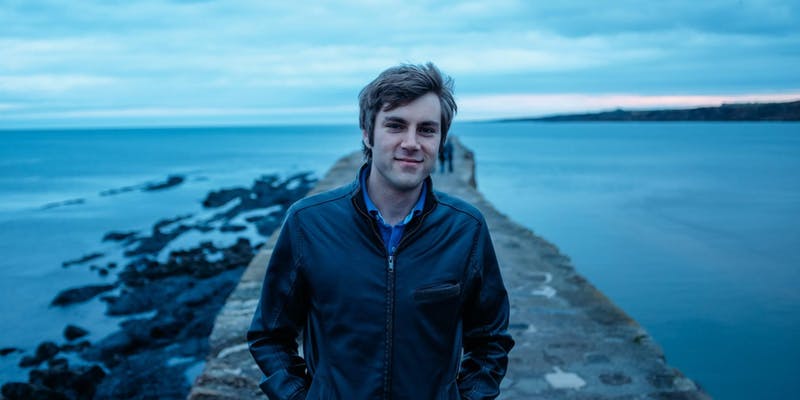 What is the historical relationship between atheism and racism? Were atheists in the past more or less racist than their Christian counterparts? Did the decline of Christianity lead the way to racism? These are questions Nathan G. Alexander considers in his forthcoming book, Race in a Godless World: Atheism, Race, and Civilization, 1850-1914 (Manchester University Press and NYU Press, 2019), which looks at the racial views of atheists and other nonreligious people in Britain and the United States.

During the second half of the nineteenth century, most white people in these countries, atheists included, accepted the idea that their societies sat atop the racial and civilizational pyramid. However, there was a tension here. To atheists, how could these societies truly represent the pinnacle of civilization when most of their countrymen were Christians? Atheists at this time were often marginalized in their own societies because of their unbelief, but also because many came from the working classes. This experience of marginalization actually led many atheists to question the idea that white, western societies were superior, and to therefore oppose racism and imperialism.This talk covers topics such as slavery, empire, and Darwinian science, and grapples with the complex and sometimes contradictory relationship between atheism and racism. It also offers some reflections on the lessons of this history for the present day.

Nathan G. Alexander is a Postdoctoral Fellow at the Max Weber Centre for Advanced Cultural and Social Studies, University of Erfurt, Germany.

This project has received funding from the European Union’s Horizon 2020 research and innovation programme under the Marie Skłodowska-Curie grant agreement No 665958.