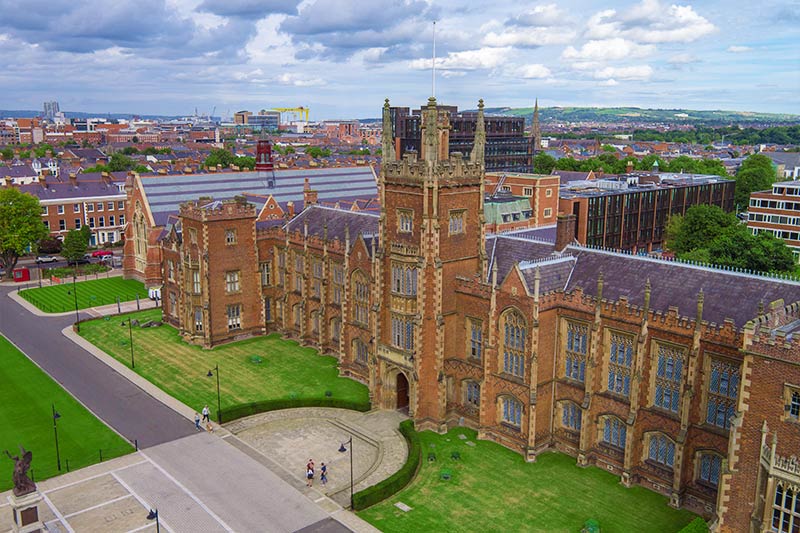 Professor David Armitage will give the QUB annual Frank Wright Lecture – “Treaty Consciousness: A History of Rise and Fall and Rise Again?”

The fraught and contentious process of the United Kingdom’s exit from the European Union (Brexit) has dominated political debate like no other issue since the Suez Crisis, if not before. Questions of popular will, parliamentary sovereignty, the balance between political autonomy and political economy, Britain’s role in the world and the future of the union, most pointedly around the nature of the border across the island of Ireland, have dominated recent discussion. However, Brexit is at root and in the end a treaty negotiation, the result of Teresa May’s invocation of the provision of one treaty (article 50 of the Treaty of Lisbon) in order to negotiate a new treaty, for the UK’s de-accession or “divorce” from the EU. In this lecture, Professor Armitage will argue that, seen from a long-range historical perspective, Brexit and the debate around it is but one moment in the history of what I will call “treaty consciousness”—the public apprehension of the significance of treaties in such matters as the shaping of internal politics and the determination of international status. The lecture traces the rise and fall and rise again of treaty consciousness in global context from the early modern period to the present, in order to shed light on contemporary transformations in the international order, Brexit among them.