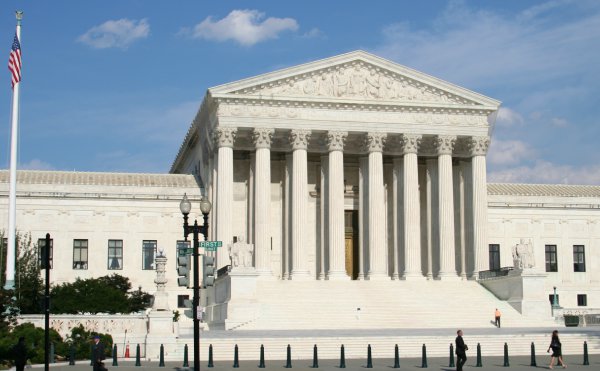 Colin Kidd FBA is Wardlaw Professor of Modern History at the University of St Andrews and a Fellow of All Souls College, Oxford. He is the author of Subverting Scotland’s Past (1993), British Identities before Nationalism (1999), The Forging of Races (2006), and Union and Unionisms (2008), all published by Cambridge University Press.

After the lecture this year’s RHS prize winners and fellowship recipients will be announced at the annual Prothero reception, 7-8pm, South Cloisters, Wilkins Building, UCL