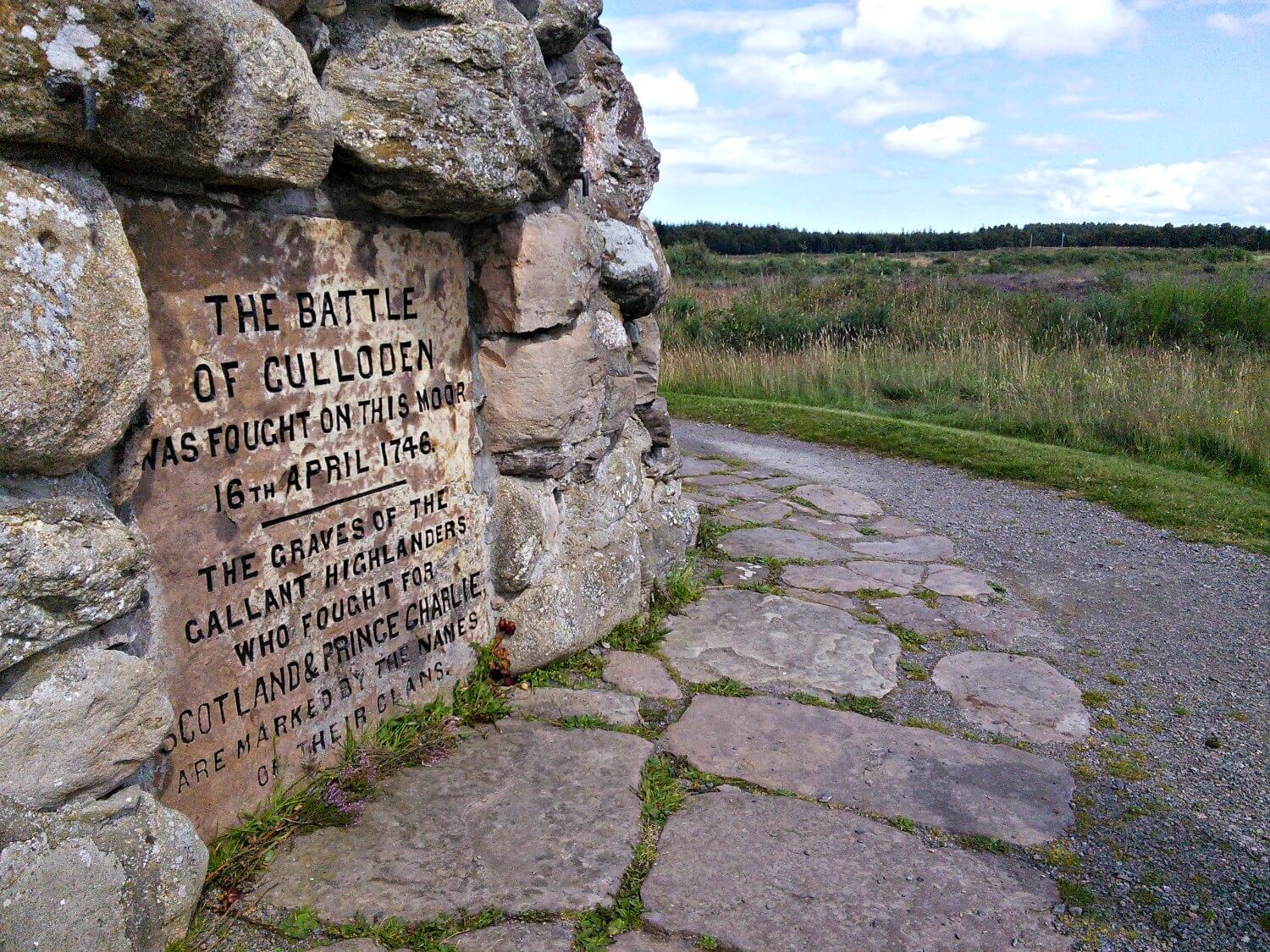 The category of ‘historic battlefield’ is generally treated as a non-problematic concept: they are simply places where large numbers of organised armed people have come together to commit mass slaughter on one another and thereby achieve some kind of outcome. But not all events where organised warriors have fought each other are deemed ‘battles’ and not all such places are recognised as ‘historic’. However, battles are generally held to be significant events, as normal parts of warmaking and some are deemed to be ‘decisive’ in a manner that has consequences beyond the battlefield and those involved in the fighting.

This talk will outline some of the ways in which the concept of ‘battle’ and ‘battlefield’ can be problematised, taking a perspective that challenges more conventional treatments of these categories and presenting alternative ways of thinking about them. John and Patricia Carman focus in particular on issues of discourse – the ways in which battle and battlefields are thought and talked about. It derives from our long-term comparative study of battlefields from across the world, itself driven by a deep commitment in opposition to war and violence.

John and Patricia Carman have published widely on battles and battlefield archaeology and their latest book is Battlefields: From Event to Heritage (Oxford: Oxford University Press, 2020).

For more information and to register for this event, please visit: https://www.eventbrite.co.uk/e/problematising-the-historic-battlefield-tickets-308862705667?aff=ebdssbdestsearch