Home > Events > Politics, Religion and Psychopathology: how the work of Norman Cohn helps us understand the present 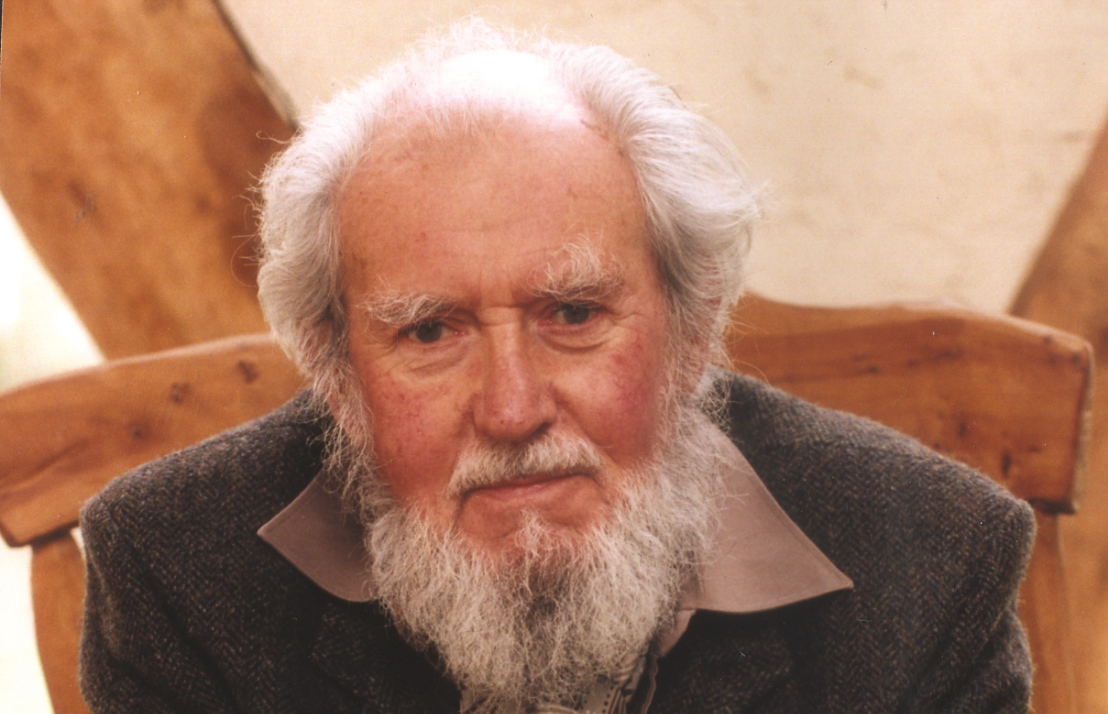 The renowned political philosopher Professor John Gray and other discussants will consider how the work of Norman Cohn helps us understand the present.

Norman Cohn (1915-2007) devoted much of his life to surveying what Hannah Arendt called “the subterranean stream of western history [that] has finally come to the surface and usurped the dignity of our tradition”. Spurred by the apocalyptic fanaticism of both Nazism and Communism, Cohn embarked on researches that involved him in close study of the beliefs driving medieval witch-hunts and peasants’ revolts, of the conspiracy theories that have served and driven anti-Semitic murder over many centuries, of various redemptive revolutionary movements and the power of Puritan thinking in America.

Cohn repeatedly pointed out that, while the movements and catastrophic belief systems he investigated may have belonged to ancient or medieval worlds, they were “not without relevance to our times”. People were still susceptible to violently redemptive visions of the end of days, and Cohn knew that present conditions were still capable of incubating murder. All it took, so he wrote in the last paragraph of The Pursuit of the Millennium (1957) was “a boundless, millennial promise made with boundless, prophet-like conviction to a number of rootless and desperate men in the midst of a society where traditional norms and relationships are disintegrating …”.

This event will explore the legacy of Cohn’s work, his own anticipation of its continued relevance, and the ways in which his insights into collective psychopathology might inform current and future circumstances.

The discussion will be followed by a drinks reception to celebrate the launch of the Norman Cohn Trust.

To reserve a free ticket go to: https://www.eventbrite.co.uk/e/politics-religion-and-psychopathology-tickets-55149871751

John Gray is Emeritus Professor of European Thought at the London School of Economics and was previously Professor of Politics at Oxford University. Among his books are False Dawn: The Delusions of Global Capitalism (1998); Straw Dogs: Thoughts on Humans and Other Animals (2002); Black Mass: Apocalyptic Religion and the Death of Utopia (2007); and Seven Types of Atheism (2018).

The Norman Cohn Trust has been founded to promote greater understanding of the causes of extremism, and what can be done to counter it. The establishment of a charitable trust in Cohn’s name reflects a keen sense that his work remains cogent and relevant in the world of social media with its fake news and conspiracy theories, its resurgent nationalisms, its anti-cosmopolitanism, and rampant populism. For more information see: https://www.normancohntrust.org/.