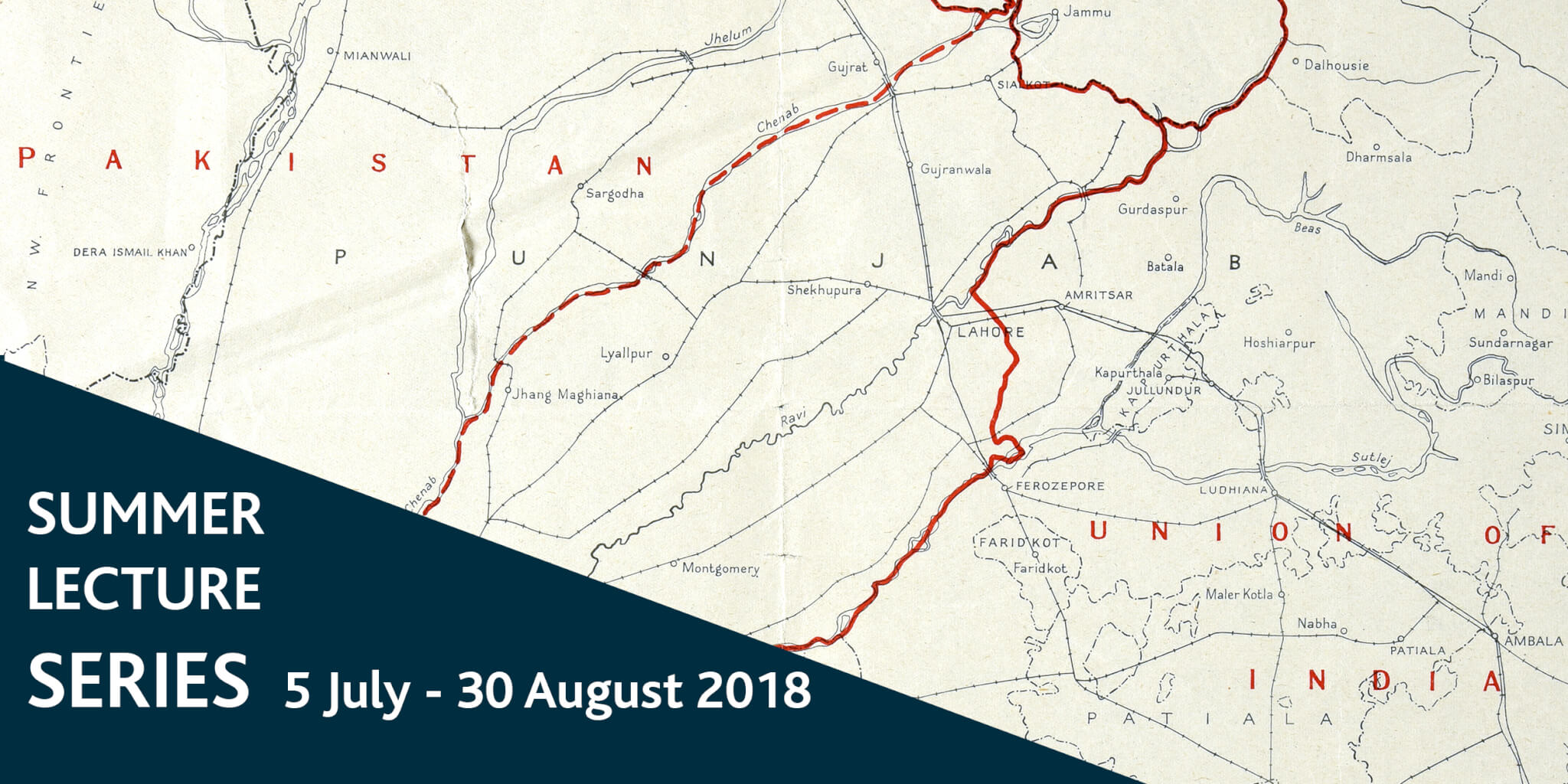 In the shadow of Partition, four British High Commissioners were challenged with preserving British interests at a time of civil and regional conflict.

Professor Ian Talbot (University of Southampton) will reveal the different personalities of the four High Commissioners and their individual approaches as they oversaw the transition to independence, introduction of military rule in Pakistan, and mediated the 1965 Indo-Pakistani conflict over Kashmir.