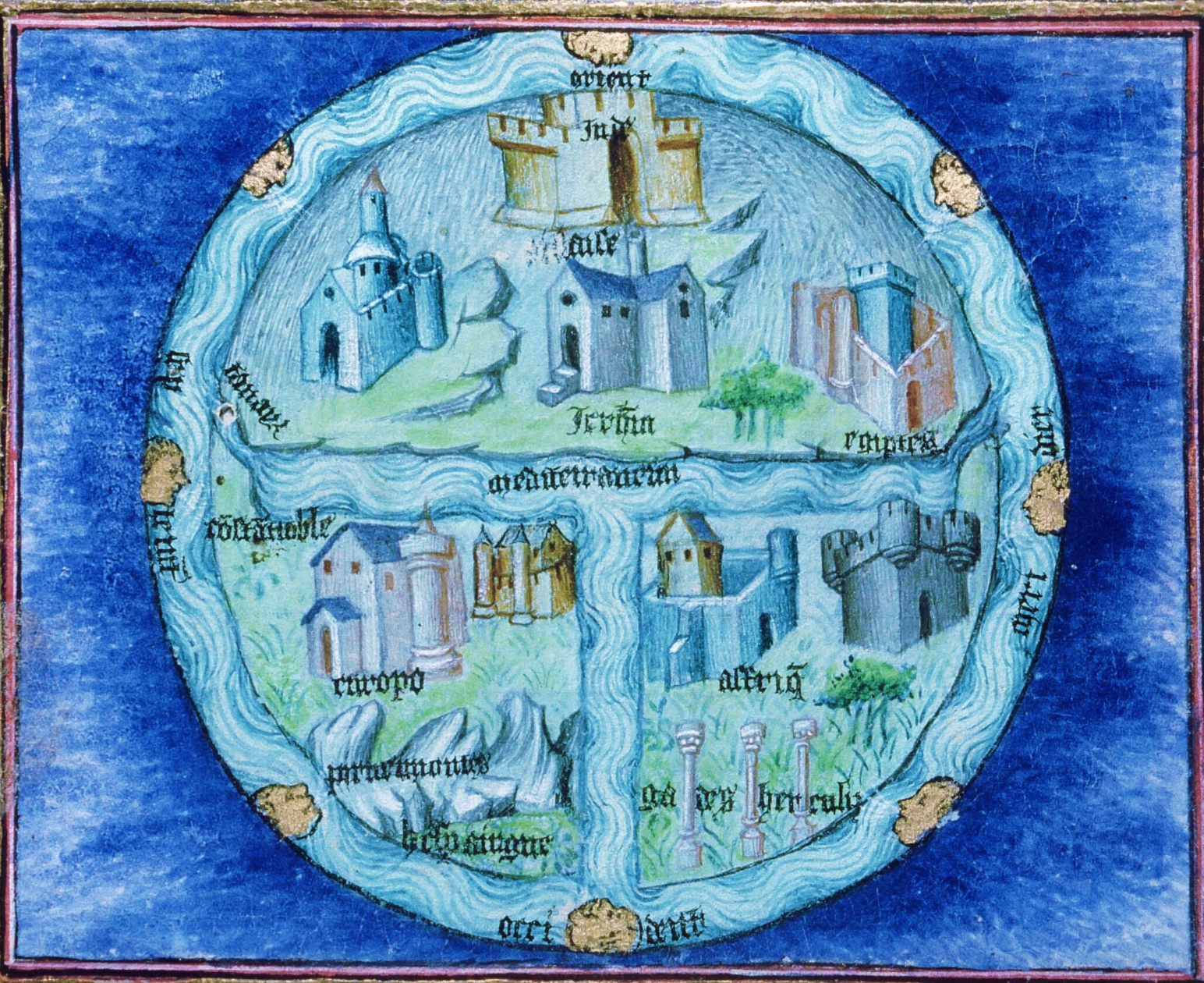 Orosius Through The Ages, International Conference – Call for Papers

The Spanish presbyter Paulus Orosius wrote his Historiae adversus paganos, described as the first universal Christian history, around 417 CE. From the fifth century to the present, the text has been lauded and condemned, but it has never been forgotten.

The exceptionality of the Historiae is indicated by its incredibly rich and diverse reception over the subsequent centuries. The work became the standard point of reference on antiquity for the medieval and early modern world. It had an enormous impact of the historiography of later centuries, from Bede and Otto of Freising, to Petrarch and Dante, to Edward Gibbon.

At least two hundred and seventy-five manuscripts survive, the oldest dating to the sixth century, and the work was translated into Old English, Arabic, Aragonese, and Castilian prior to the modern period. Despite its significance, Orosius’s Historiae has long been overlooked, and there has been little critical energy directed to the long-view of the reception of the work.

This international three-day conference provides a unique and timely opportunity for knowledge-exchange about Orosius and the reception of his Historiae across history, within and beyond the Mediterranean. It aims to bring together scholars from a range of backgrounds and career-stages, working in contingent fields on different aspects of Orosian studies, from the reception of Roman history in the fifth-century Latin Historiae, to the Arabic translation of the Historiae in Muslim Spain in the tenth century, and onwards into early modern Christianity and the turbulent politics of the Reformation.

We welcome proposals for papers and spotlight talks from people of all career stages that engage with the themes of the conference. Postgraduate students and early career researchers are particularly encouraged to participate. Papers will be twenty minutes, with 10 minutes for discussion. Spotlight talks will be five minutes, with five minutes for discussion.

Abstracts of no more than 300 words for papers and 200 words for spotlight talks should be sent to victoria.leonard@sas.ac.uk by 8 December 2021. We will aim to publish the conference proceedings.

The conference is organised by Victoria Leonard (Coventry University and the ICS), Elisa Manzo (University of Naples Federico II), and Cameron Wachowich (University of Toronto).

The conference is generously sponsored by the Royal Historical Society, the Classical Association, Coventry University, Past & Present, and the Institute of Classical Studies.