Home > Events > Open Society under Threat? A Warning from History 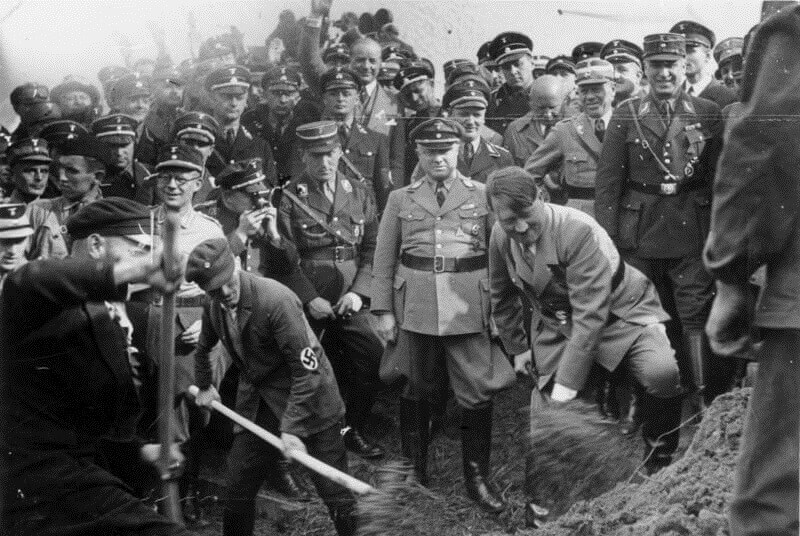 What are the implications of our shifting political landscape for an open society? What lessons can we learn from the past to help build more peaceful, tolerant and inclusive societies for the future?

These are important and urgent questions, with the UK in the process of leaving the EU after a controversial referendum, and with a resurgence of populism, nationalism and extremism in countries around the world.‘Open Society under Threat? – A Warning from History’ brings a distinguished panel to St. Paul’s Cathedral to explore the challenges facing nations and societies today, through the lens of history and the remarkable book Darkness over Germany. Inspired by her Christian faith, the book’s pioneering author, Amy Buller, explored the hopes and fears of people engulfed in the rise of fascism in Germany during the 1930s. She sought to understand how ordinary people were so vulnerable to an ideology with divisive and ultimately catastrophic consequences.First published in 1943, Darkness over Germany: A Warning from History delivers a timely reminder of how a message of hate once fuelled a nation to unite. It is being republished in the UK for the first time since 1945 and launched at this event.

There will also be readings of short excerpts from the book, and audience members will be invited to submit questions to the panel of speakers.