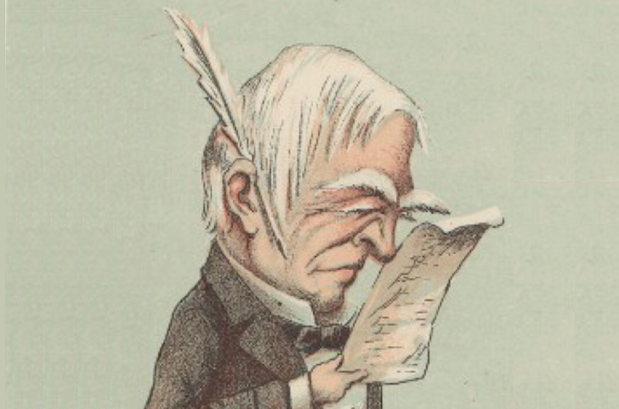 November 2018 marks the 150th anniversary of the election of Robert Lowe (1811-1892), the first Member of Parliament for the University of London which he represented for the next 12 years.

To mark the 150th anniversary of Robert Lowe’s election as MP for the University of London, this special session of the IHR’s ‘Parliaments, Politics and People’ seminar considers the place of university constituencies in British political history.

What were the arguments in favour of multiple votes for graduates? What were the distinctive contributions of university MPs like Robert Lowe or Eleanor Rathbone, MP for the Combined Universities (1929-46)? Why did the practice of multi-member constituencies die out? And is there now renewed interest in giving some members of an electorate more voting opportunities than others?