Home > Events > No more Concordes’? Aviation, industrial policy and the future of the British Nation, 1945-1980 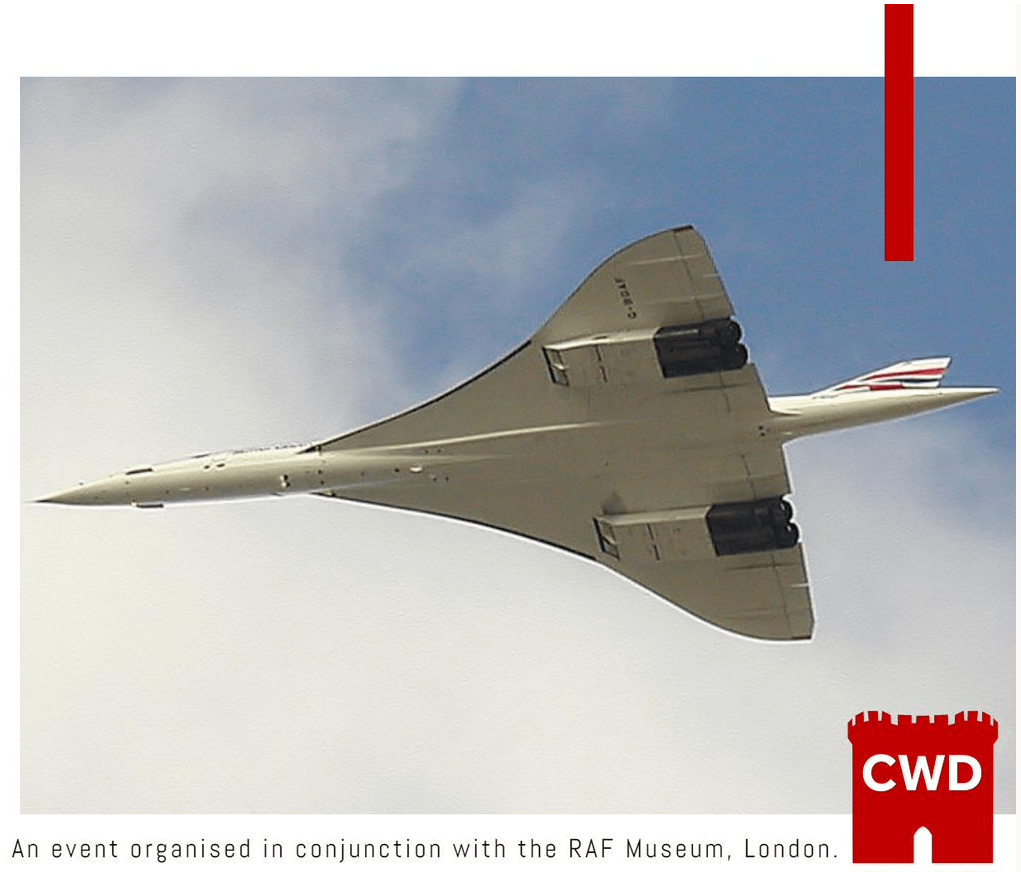 Presenting in association with the RAF Museum, we are delighted to welcome Professor David Edgerton who will survey British policy for British aviation after 1945 arguing that many really did believe that the UK’s future lay in leadership in aeronautics.

It took a long time for the British government to believe that was not the case, and even longer, to act on it.

The lecture will look at the history of many big projects from the forties, such as the Brabazon and the Princess Flying Boat, down to the heaviest aircraft ever built in the UK, the Concorde itself, reflecting on the wider political, industrial and economic context, not least the fabled ‘White Heat’ of the supposed ‘scientific revolution’ the country was living through.

David Edgerton is Hans Rausing Professor of the History of Science and Technology and Professor of Modern British History at King´s College London. He taught at the University of Manchester before becoming the founding Director of the Centre for the History of Science, Technology and Medicine at Imperial College London. He joined King’s with the Centre on its transfer in August 2013. His first book was England and the Aeroplane (1991) and his most recent, The Rise and Fall of the British Nation: A Twentieth-Century History, is out in paperback.

For free registration for the event please visit the following link: https://royalairforcemuseum.digitickets.co.uk/event-tickets/29754?catID=29271 &Check out the CWD’s social media for news of this and other events!