Home > Events > No Damsel in Distress: Sibylla and Daenerys in History, Popular Medievalism, and Beyond 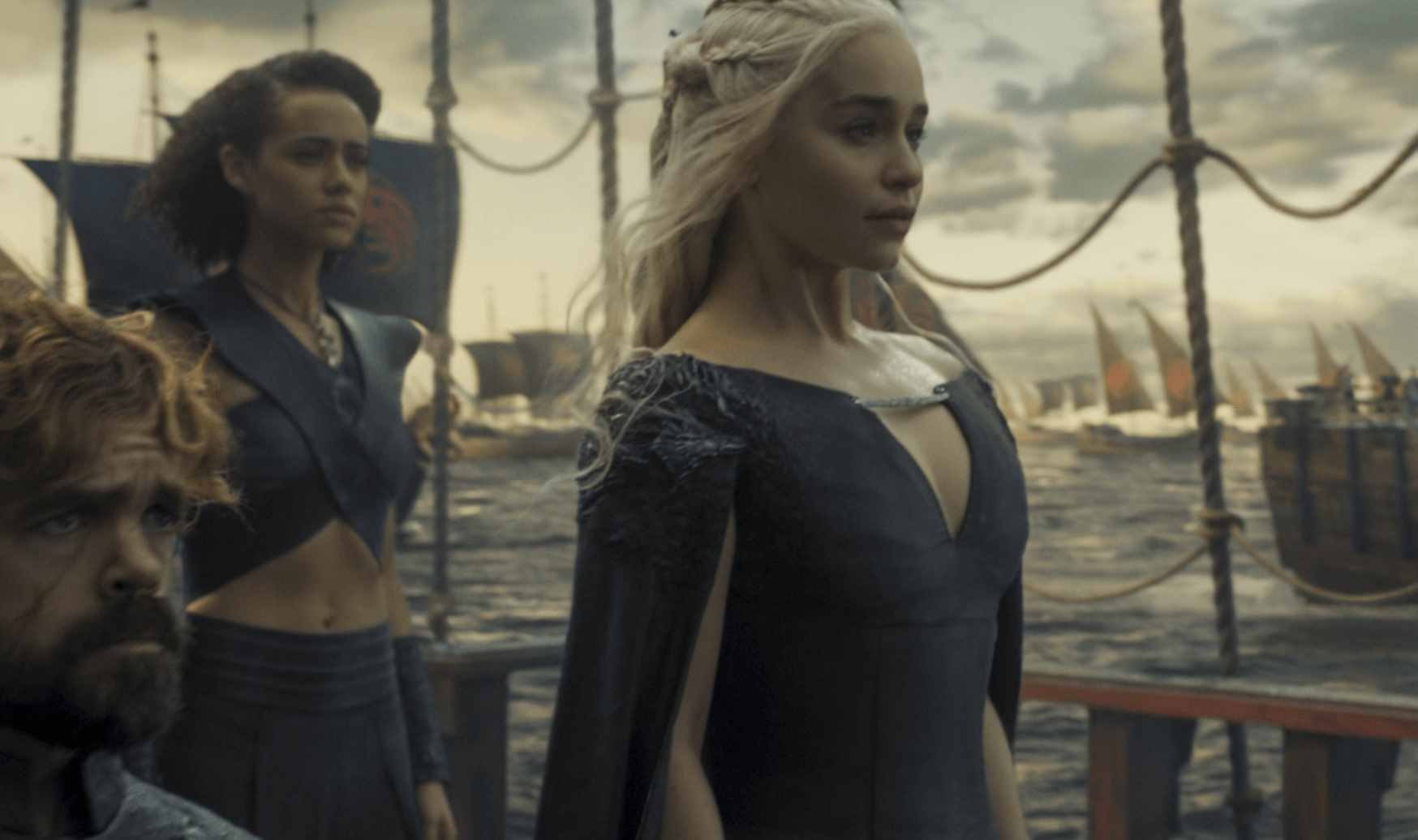 Nineteenth-century Orientalist paintings, especially paintings of odalisques and harem scenes, often focus on beautiful, nude women. Such works as The Bath by Jean-Léon Gérôme do not merely eroticize Eastern women but also highlight the sexual depravity of the ‘Oriental’ Other. The Bath and other paintings serve a dual purpose, providing titillating portraits of naked, exotic women while at the same time affirming the moral superiority of the West, where women are not caged and treated as little more than expensive chattel.

Interestingly, female characters are treated in similar fashion in works of popular medievalism today. The medieval, just like the ‘Orient,’ offers novelists, producers, and other manufacturers of modern popular medievalism the opportunity both to create scenes of troubling violence against women and to bemoan the misogyny of the past.

In this paper, I will examine various films and television programs set against a medieval or medieval-like background. I argue that such examples of popular medievalism as Kingdom of Heaven and the HBO series Game of Thrones present their female characters in much the same way as nineteenth-century Orientalist art depicting ‘Oriental’ women (in fact, both Kingdom of Heaven and Game of Thrones go so far as to portray important female characters—for example, Queen Sibylla and Daenerys Targaryen—in exotic ‘Oriental’ attire). My goal is to explore this intriguing connection between Orientalist art and contemporary popular medievalism and to speculate as to the need for medieval women to be victimized and ‘Orientalized’ in popular culture today.

Dr Meriem Pages is Professor in the English Department at Keene State College, USA where she teaches a range of courses on medieval literature.

This is the fourth talk in the What (is) Medieval 2021 seminar series programme.