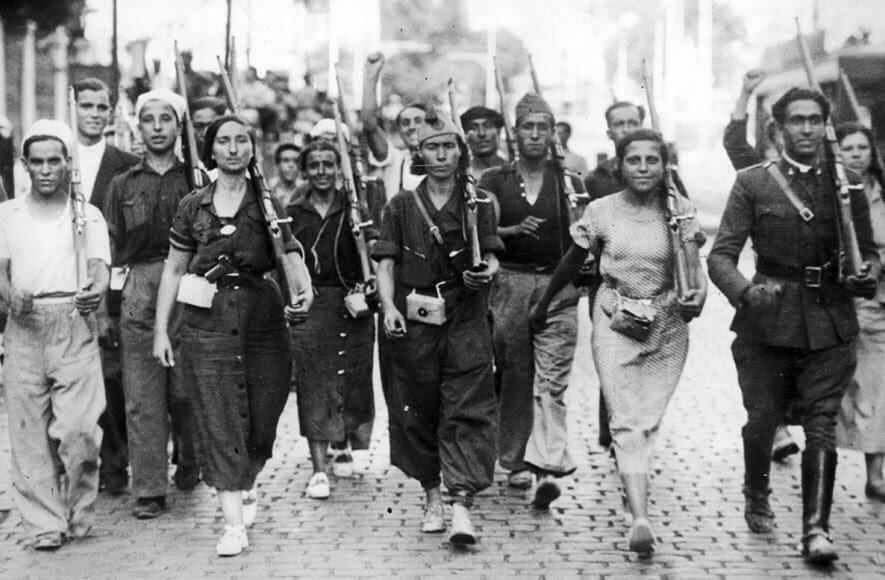 This event brings together current postgraduate researchers from many universities within the UK and Spain currently working on Spanish modern history. The papers cover a wide range of topics, including public works during the Primo de Rivera years (1923-1930), British foreign policy during the Spanish Civil War (1936-1939), protest and resistance to the Francoist regime, and Spanish anarchism. Dr Richard Baxell, the foremost historian on British volunteers in the Spanish Civil War will be the keynote speaker.

The event is free and open to the public. Lunch and refreshments provided during the day and a wine reception will be held after the keynote lecture.

Centre for the History of Ibero-America, University of Leeds: http://www.leeds.ac.uk/arts/chia

This event is funded by the White Rose College of Arts and Humanities.